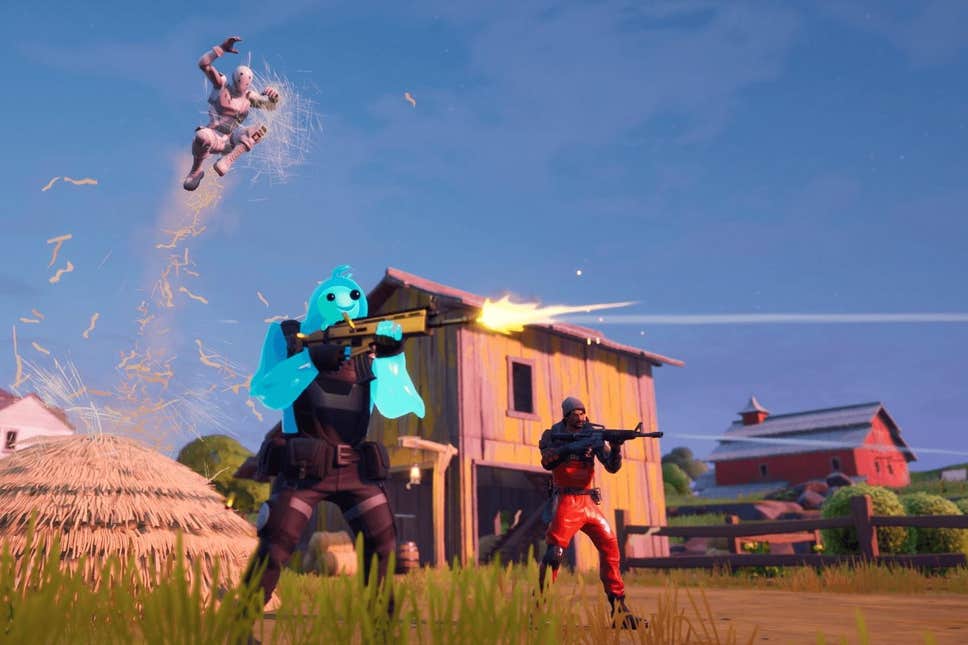 There are now 43 achievements in Fortnite Chapter 2’s Battle Royale mode that players can earn throughout the season. Unfortunately, there’s no list you can just check in-game, but thanks to some data mining and leaks, we now have a full list of every Fortnite achievement in Chapter 2.

There you have all Fortnite Chapter 2 achievements you can get in the game right now. For more tips, tricks, and guides, be sure to check out our ever-expanding Fortnite Chapter 2 guide wiki, search for Twinfinite, or have a look through more of our guides down below.