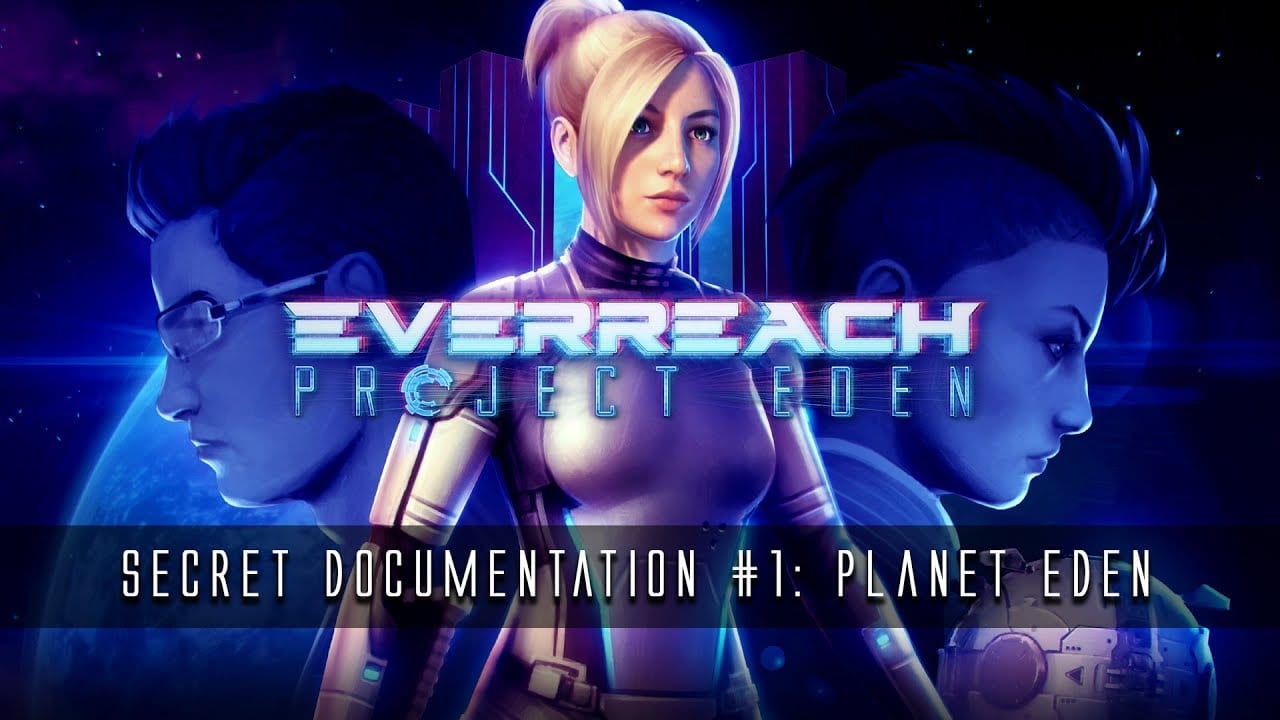 Developer Elder Games and publisher Headup has today released a new trailer for their upcoming sci-fi action-RPG Everreach: Project Eden. The latest footage provides puts a spotlight on Eden, the game’s setting, and gives us some context to its story. There’s also plenty of gameplay footage showcasing combat, exploration, and dialog options.

While the scope and budget of the game obviously won’t be rivaling that of BioWare’s iconic franchise, there’s definitely a bit of AA Mass Effect vibe to what we’re seeing in Everreach.

Players will take control of Nora Harwood, a member of the Everreach Corporation’s Security Division who is on a mission to clear the planet for colonization and investigate recent unusual happenings on the planet’s surface.

Everreach’s Eden planet is described as a “vast” alien world, which players are free to explore both on foot and with high-speed vehicles as they work through a “fast-paced” narrative.

As you’ll see in the trailer, the game uses a third-person perspective, and there’s all the character progression you’d expect from a sprawling RPG affair.

Key features via a press release:

Everreach: Project Eden comes to PC and Xbox One this December. No firm release date is mentioned.