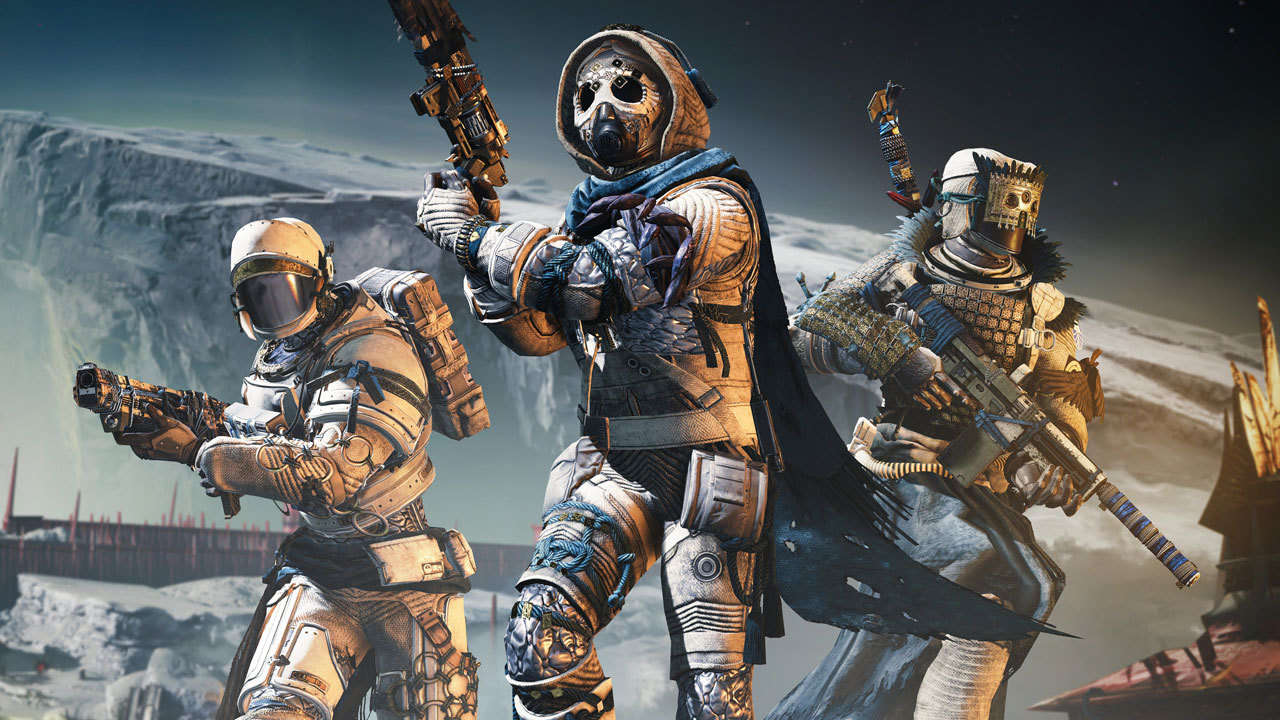 Destiny 2’s first major expansion in the post-Activision era and the first of Year 3 is almost upon us. Shadowkeep features a new story, quests, location, and plenty more exotics for Guardians kit themselves out with. Here’s the low down on exactly what the Shadowkeep release time is.

What Destiny 2 Shadowkeep’s Release Time is

How Much it Costs

The content is available across all systems, and if you haven’t yet purchased the expansion, it will cost you $35 for the base version and $60 for the deluxe version.

The deluxe version comes with four Season Pass credits letting you access the next four seasons of content, as well as an emote, emblem, and ghost shell.

As a reminder of Shadowkeep’s story premise, here’s the synopsis:

“New Nightmares have emerged from the shadows of our forgotten Moon. Called forth by haunting visions from her tormented past, Eris Morn has returned and unleashed something that once slumbered beneath the lunar surface – a long dormant power even she cannot control.

Return to the Moon. Journey deep into a mysterious enemy citadel. Help Eris slay these nightmares before they reach out beyond the Moon to cast humanity back into an age of darkness.”

The expansion’s main features are as follows:

If you haven’t already, do check out the expansion’s launch trailer.

That should be everything you need to know about Destiny 2 Shadowkeep release time. For more useful tips and guides on the game, be sure to search Twinfinite or check out our Shadowkeep guide wiki.

You can read more about the latest patch notes and gameplay changes that’ll debut alongside Shadowkeep at launch here.