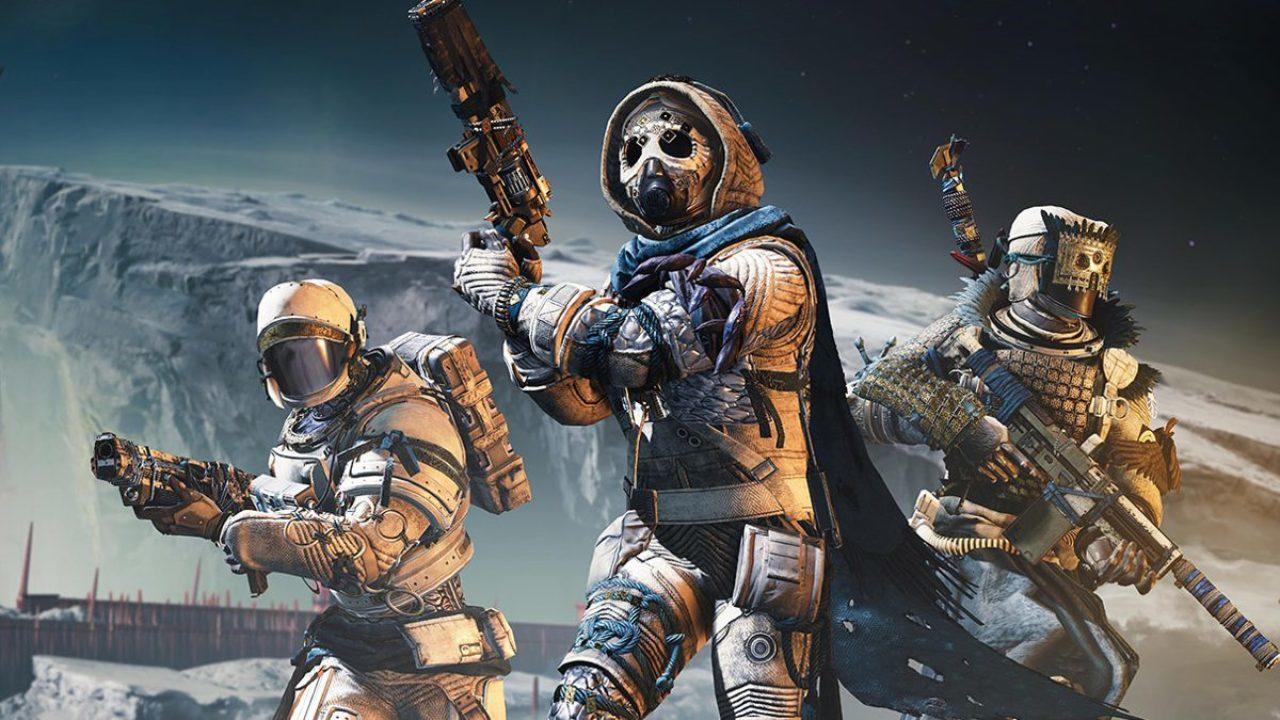 Destiny 2’s Shadowkeep expansion brings a number of new gameplay features in addition to story content. This includes a crafting station called the Lectern of the Enchantment, which, among other things, adds an activity called Nightmare hunts, which have different difficulty levels. Here’s how to start Master Nightmare Hunts in Destiny 2.

You’ll actually undertake Nightmare Hunts as part of Shadowkeep’s main story, but you can come back and repeat these to obtain higher level gear once you’ve beaten the “Beyond” stage of the campaign.

Nightmare Hunts are designed to provide Guardians with powerful gear, and as such, they’re typically quite challenging. After you have completed the game’s main story, these will simply pop up on your map as you play. They come in four difficulty levels, each presenting progressively tougher enemies for you to handle.

How to Start Master Nightmare Hunts in Destiny 2

You’ll encounter the toughest enemies in Master Nightmare Hunts and reap some of the most coveted gear in the expansion by successfully completing them, but they won’t unlock until Oct. 15. When they do, you’ll need to meet a power level requirement of at least 950. That means forming a pre-made Fireteam.

As mentioned before, it’s just a question of checking your map and taking on these more difficulty hunts as and when they appear.

That should give you everything you need to know about how to start Master Nightmare Hunts in Destiny 2 Shadowkeep. For more useful tips and guides on the game, be sure to check out our extensive guide wiki.