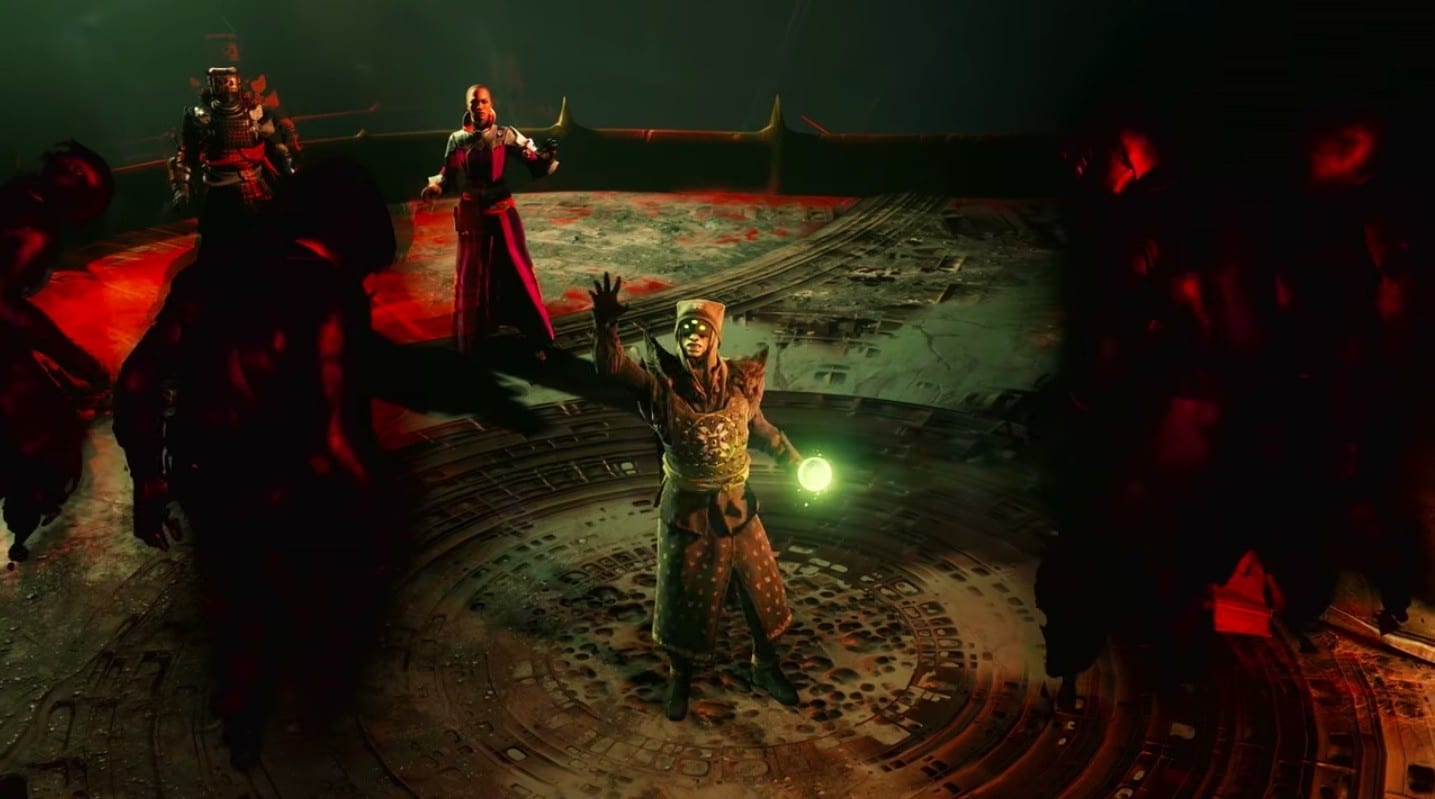 Bungie has finally dropped the latest Shadowkeep expansion for Destiny 2, introducing a whole bunch of new story content for players to sink their teeth into. Of course, there’s also tons of new armor sets to collect, including the Dreambane set. Here’s how to complete the Essence of Fear quest in Destiny 2 Shadowkeep.

As you progress through the main story campaign of Destiny 2 Shadowkeep, you’ll start receiving Essence items that allow you to obtain the Dreambane armor set piece by piece. However, like all things in Destiny, you’ll have to work for it.

With the Essence of Fear, you’ll get the Dreambane plate, and thankfully, the requirements for completing this quest step aren’t exactly very demanding. As shown in the screenshot down below, all you have to do is kill 100 Hive enemies while on the Moon.

Hive enemies can be found all over the Moon, and Sorrow’s Harbor is a pretty good place to farm Nightmare Hive enemies as well. It’ll be a little time-consuming, but at least the requirements aren’t too tedious.

Once you’ve killed 100 Hive enemies, head to the Lectern of Enchantment and turn it in to get the Dreambane plate.

Since rolls are now random, you can always purchase the Essence of Fear for one Phantasmal Core and redo the quest for a chance at getting better perks.

Then, just turn it in at the Lectern of Enchantment again to get the armor piece.

That’s all you need to know about how to complete the Essence of Fear quest in Destiny 2 Shadowkeep. Be sure to check our Shadowkeep guide wiki for more tips and information on the game.