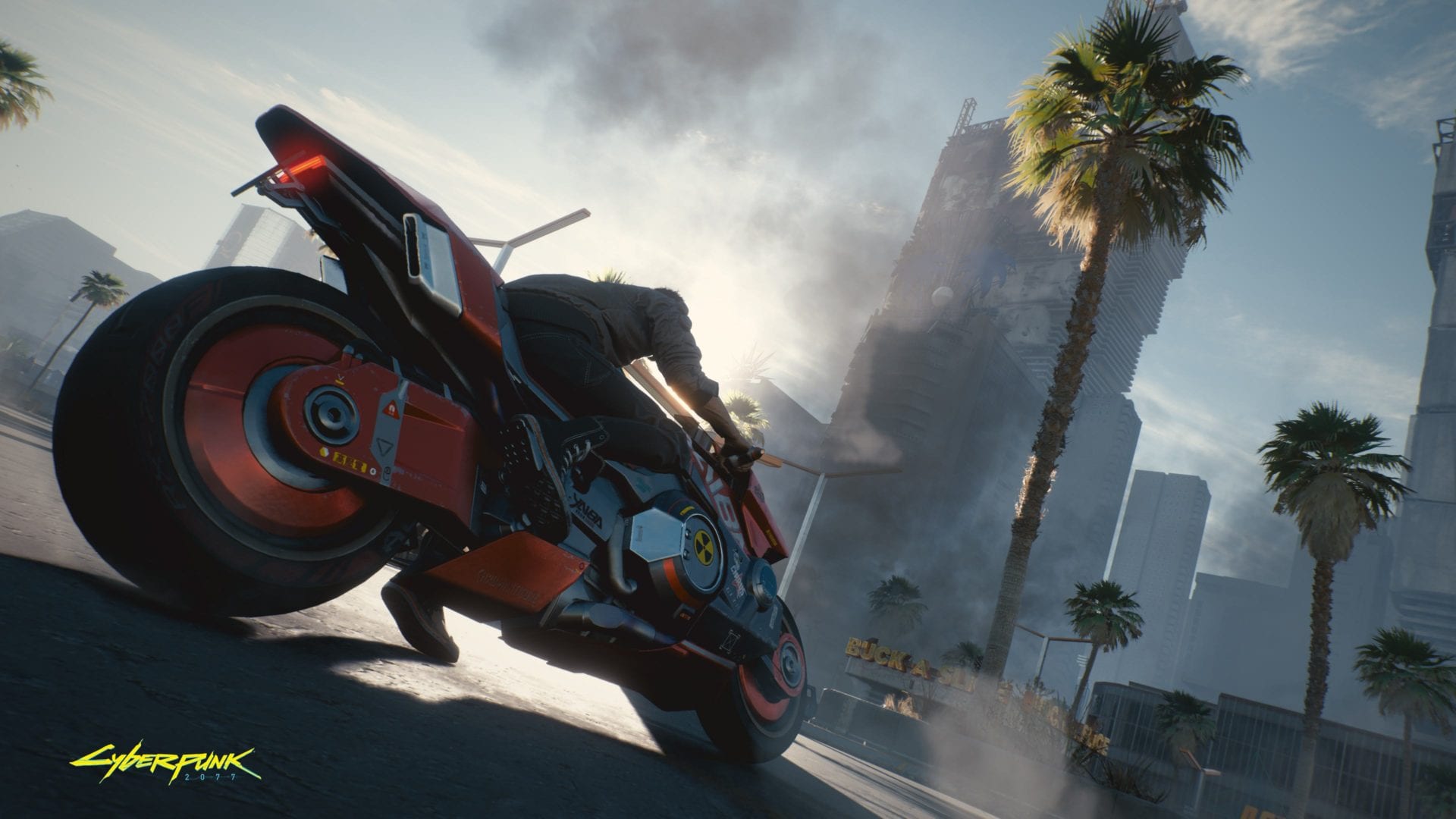 Bloomberg has released its list of top 50 companies to watch in 2020 and CD Projekt Red is the only video game developer/publisher to make the cut. There’s a big reason for that: the launch of its upcoming RPG Cyberpunk 2077, which Bloomberg thinks might set new records for the company.

As you’ll see in the below image, Bloomberg’s Matthew Kanterman claims the game “could sell 20 million units in the launch year.”

While there’s little doubt that Cyberpunk 2077 is one of the most feverishly anticipated new IPs in recent memory, 20 million seems like a wild claim if I’m perfectly honest.

By comparison, Spider-Man, the PS4’s best-selling exclusive and the best-selling superhero game ever made has sold 13.2 million as of August this year.

But Bloomberg isn’t alone in its estimations. Earlier this year, Polish brokerage firm stockwatch predicted Cyberpunk 2077 would hit 19 million in its first year.

If that does happen, it would mean the game would have matched The Witcher 3: Wild Hunt’s tally in less than half the time, which would be quite astonishing.

But CD Projekt Red has already commented on pleasing pre-order sales and if the game scores well in reviews then perhaps there’s a chance it really could eclipse the publisher’s best-selling IP in record time.

In other Cyberpunk 2077 news, CDPR recently revealed a photography competition with a $4 thousand prize pool.