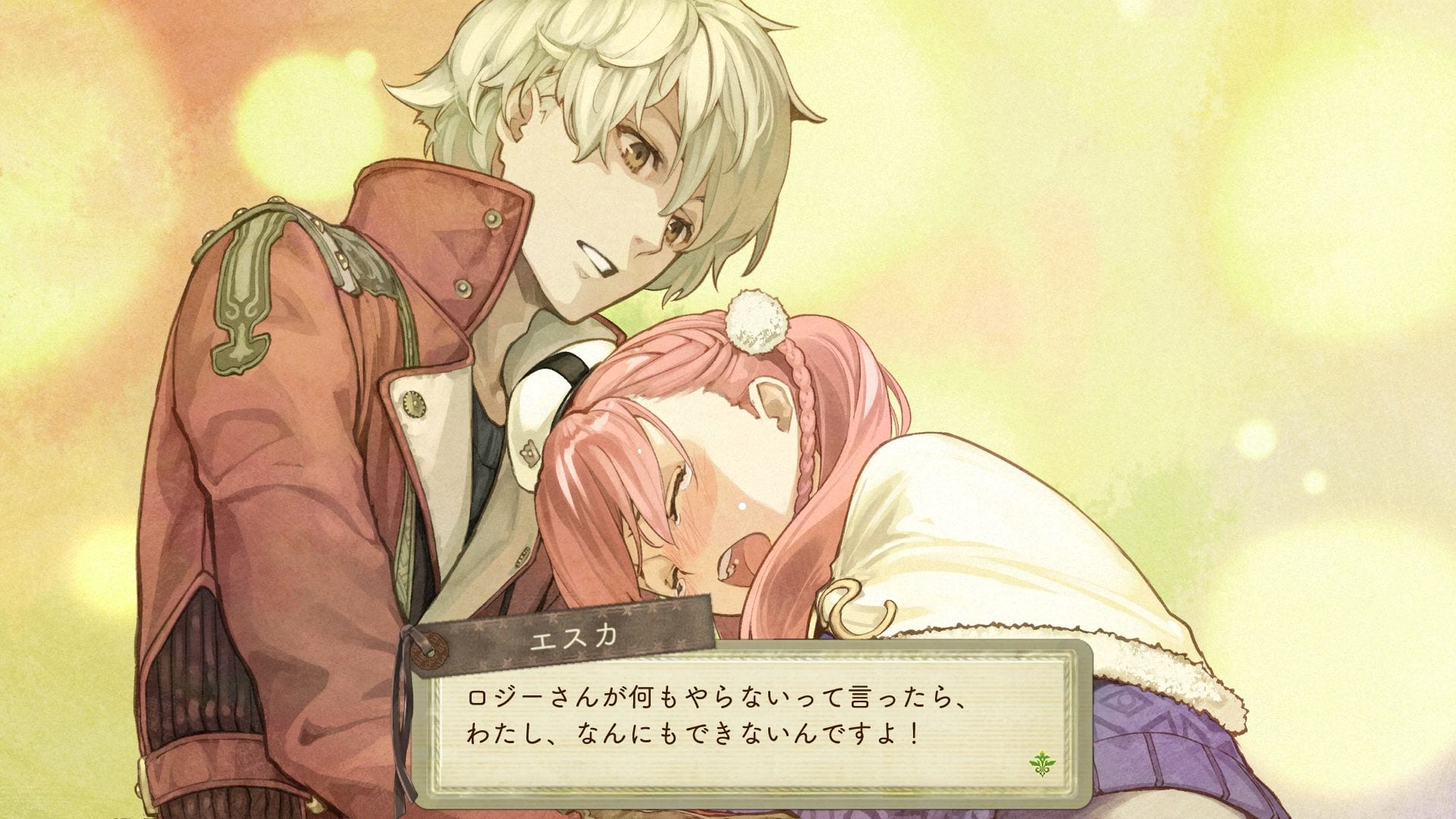 Today Koei Tecmo released a batch of new screenshots and artwork of the upcoming Atelier Dusk Trilogy Deluxe Pack, which will bring some of the most beloved Atelier games to modern platforms.

As announced a few weeks ago, It’ll come for PS4, Nintendo Switch, and PC on January 14.

If you’re unfamiliar with the game, here’s a handy recap directly from the press release.