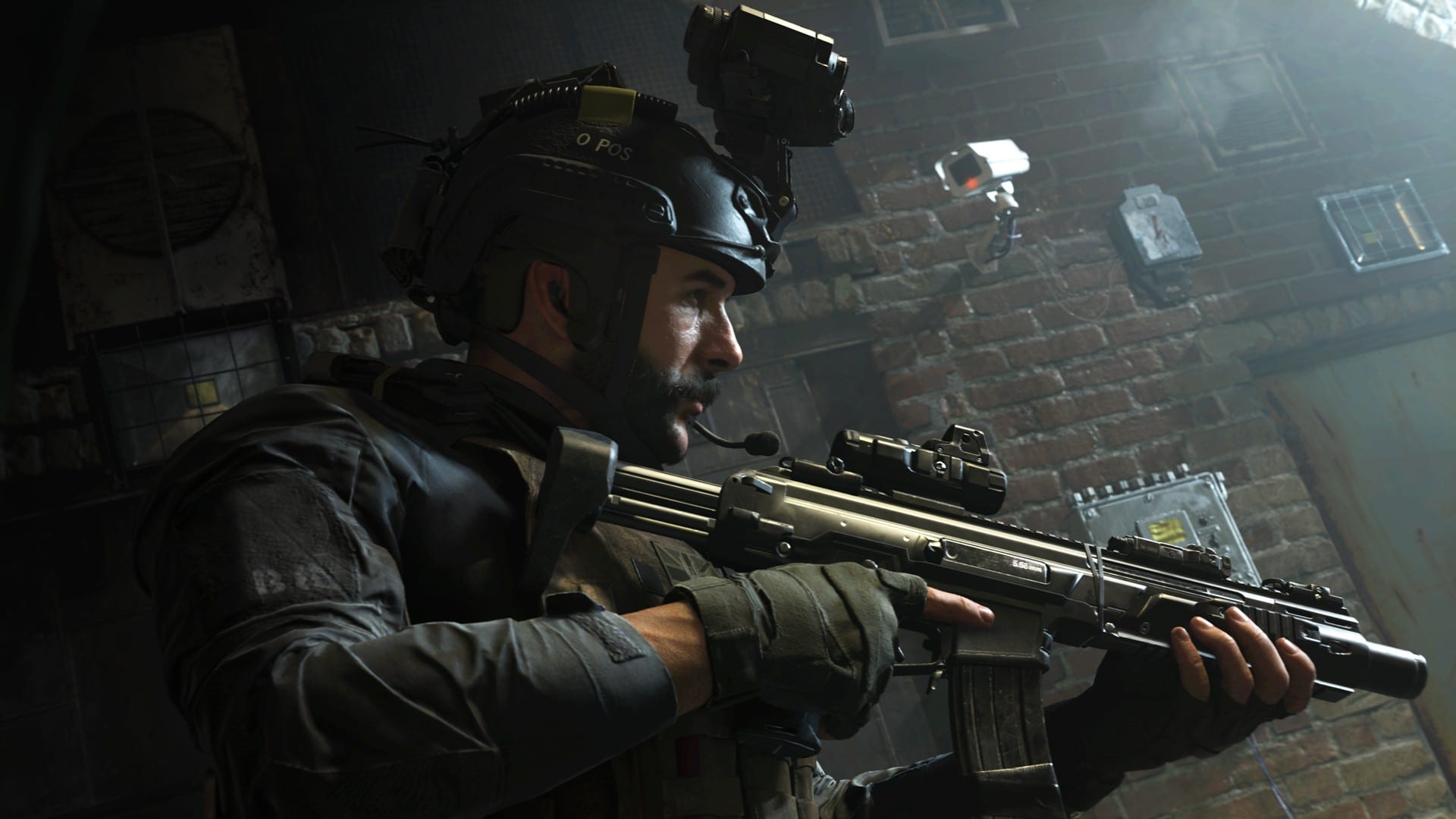 The soft reboot of Activision’s Modern Warfare is very close to launching with just a few more hours until players can get their hands on the much-anticipated shooter from the team over at Infinity Ward.

If you’re very excited to check out everything that the shooter has to offer as soon as the game launches but worried about having to go to work (boo), then Activision has a solution for you that may or may not work, depending on the intelligence level of your employer.

Yup, Activision has followed in the footsteps of Bethesda when Fallout 4 came out and has created its own sick note that relieves players of all of their current duties on Oct. 25, the launch day of Modern Warfare. You can check out (or print) the document down below that was tweeted by the official Call of Duty UK page:

We advise that you don’t use this to get out of work, it’ll probably get you in trouble or if your employer has a good sense of humor, maybe they’ll actually let you go home –it’s up to you.

For more on CoD: Modern Warfare, you can check out this news story on the massive day-one update and another about a cool free PS4 theme that’s available for download.