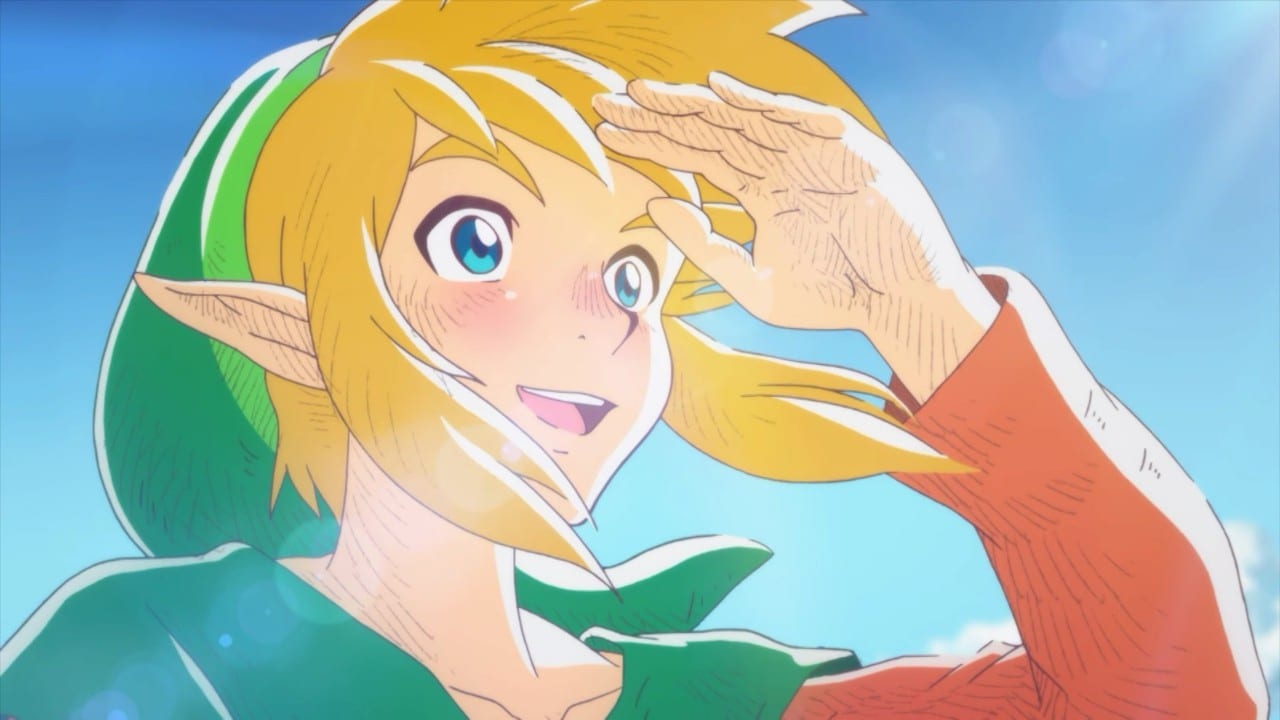 How to Solve Ice Puzzle in Zelda Links Awakening

In the Turtle Rock dungeon, the eighth dungeon in Links Awakening, you will eventually come across a room that has two different ice block puzzles for you to solve. First off, you’ll need the magic rod to melt the ice blocks and that is found in a chest in the dungeon.

Now, to solve the first ice puzzle, you need to climb the ladder and aim the rod left at those two ice blocks and melt them. Now, shoot the fire rod above link and you can melt the entire top row of blocks.

Now, just stand in that little corner on the top-left and you’re going to want to shoot the magic rod down and melt the left two blocks that are horizontally stacked. Now, you should also be able to hit the one ice block by itself that is blocking the main path by shooting down while standing off the edge a bit.

Now just fall down and go back up the ladder, and you should be able to just walk off the ice block and into the little opening if you keep walking left.

For the second ice puzzle, start off by melting the entire first row of blocks at the bottom and then shooting the row with the three blocks, the row that is second from the right. You should be able to easily jump across the gaps now and get to the other side.

To solve the Ice Puzzle:

And that’s all you need to know about how to solve the ice puzzle in Zelda Link’s Awakening. For more on the game, be sure to check out our ever-expanding wiki guide and our scored review.