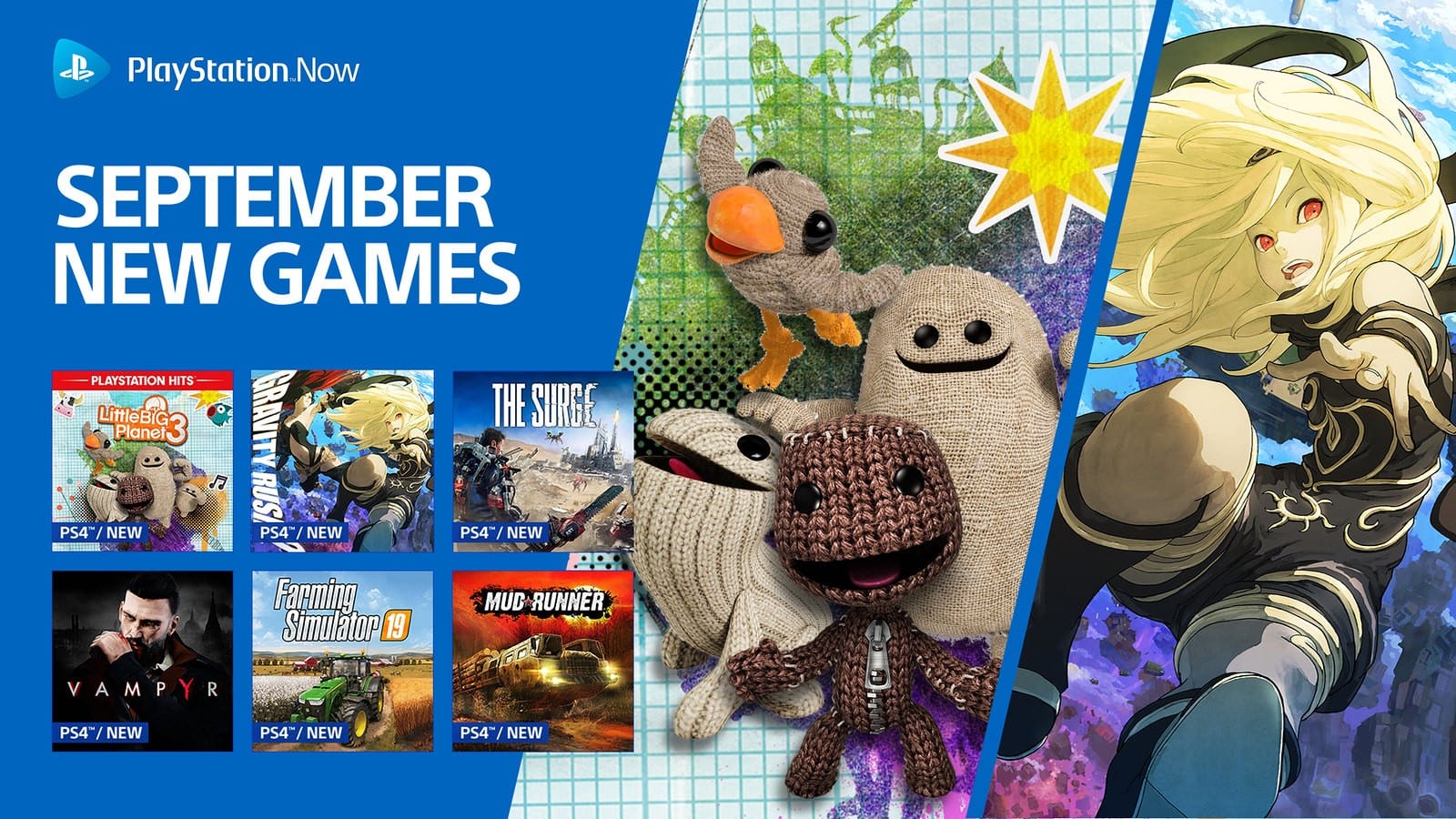 Sony has today added 10 new games to its PS Now online game streaming service as part of a September update.

Today’s update follows an influx of new games for PS Now in recent months as Sony steps up its support of the subscription service.

High profile titles like Batman: Arkham Knight and Tales of Zestiria back in May, and Fallout 4 and Doom in August, perhaps suggest the publisher is keen to keep the service’s value on par with other subscription services such as Microsoft’s impressive Game Pass.

PlayStation has also released the top games subscribers had been playing in August with Fallout 4 and For Honor making an appearance.

You can also check out PlayStation’s official post on this month’s additions here.