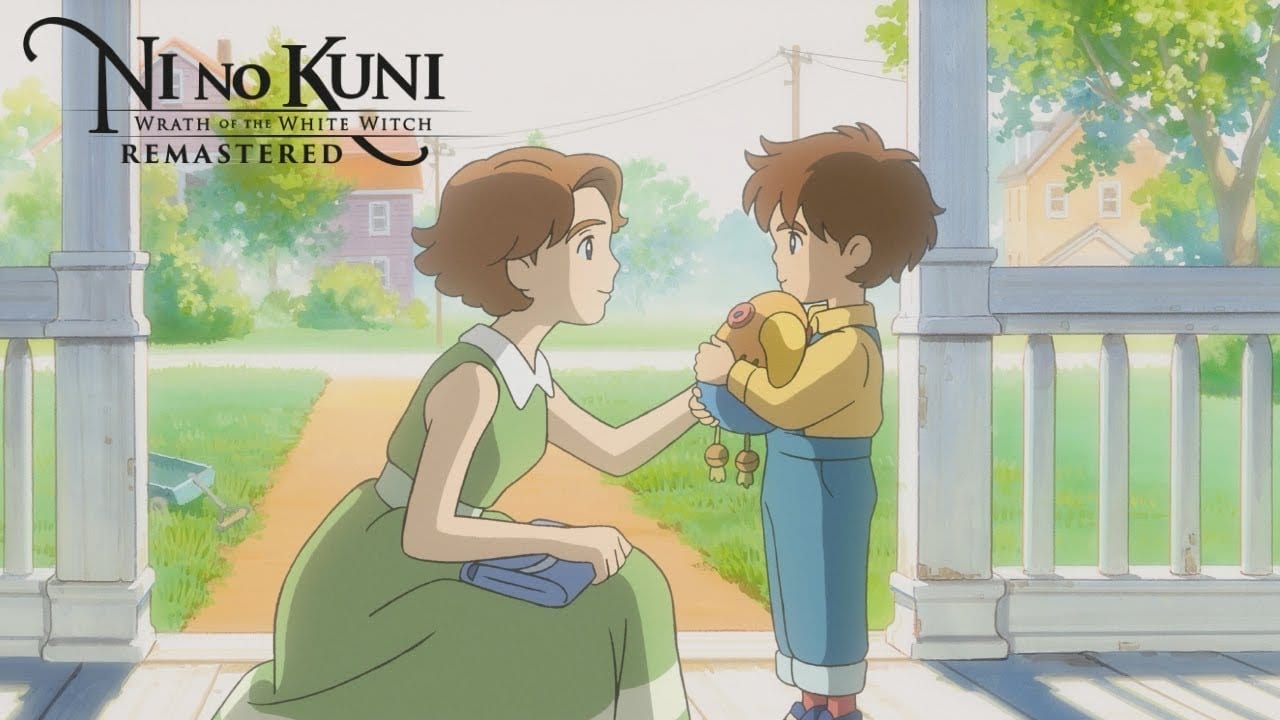 Ni No Kuni: Wrath of the White Witch Remastered is heading to PS4 and Nintendo Switch later this week. To celebrate, Bandai Namco has just released a launch trailer that shows how the game’s aesthetic is now even more charming than you remember back in 2013.

Developed by LEVEL-5, Ni no Kuni: Wrath of the White Witch’s tale unfolds through animation storyboarded and created by the legendary Studio Ghibli, with music composed by award-winning musician Joe Hisaishi.

First announced back in June, The remastered version of the game features updated visuals on PS4, running at 60 fps with a 1080p resolution, while PS4 Pro owners can enjoy the graphics in 4K.

The Nintendo Switch version doesn’t get any performance bump over the 2013 release, but it will be the first time Ni No Kuni: Wrath of the White Witch has been playable on anything but a PlayStation console, much less a handheld hybrid.

You can watch the launch trailer yourself below:

Ni No Kuni’s sequel, Revenant Kingdom, was reviewed by Twinfinite last year. We absolutely loved it, giving the game a 5/5, exemplary rating. You can read our impressions here.