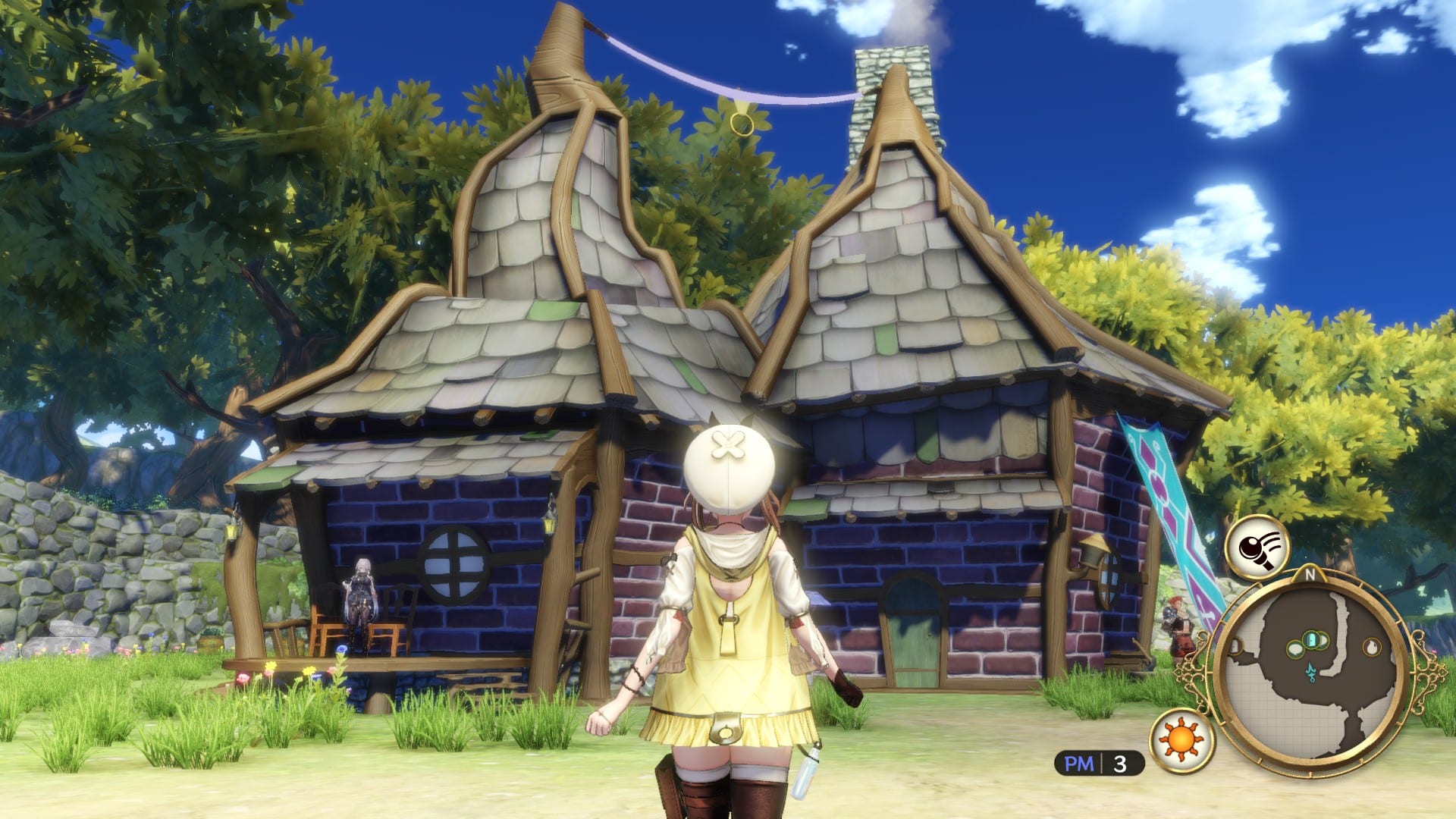 Koei Techmo has today provided new information about the secret hideout system to feature in their upcoming JRPG Atelier Ryza: Ever Darkness & the Secret Hideout. A bunch of new screenshots showcases it for the very first time.

The secret hideout will serve as Ryza and her friend’s base of operations as they plan to set out on their harrowing journey’s across to the alternate world they have discovered.

We learn that it’ll be used to upskill Ryza’s alchemist abilities, as well as a center to use the Gathering Synthesis system to create new lands to explore. Players can use forging to create new weaponry perfect for tougher foes; and item duplication, to craft a variety of consumable items.

Of course, no hideout would be fit for Ryza without the option to customize its interior. Players will, indeed, be able to customize their hideout to reflect their own personality through using various items found while exploring the multiple worlds.

Apparently, Ryza and her team will be able to increase their stats depending on how the base is remodeled, and the gathered items can be utilized strategically to grant useful stat boosts on the field during battle.

You can check out the new screenshots for yourself below:

Atelier Ryza: Ever Darkness & the Secret Hideout is coming to PS4, Nintendo Switch, and PC later this fall, Oct. 29.

If you haven’t already, check out the recent story trailer.