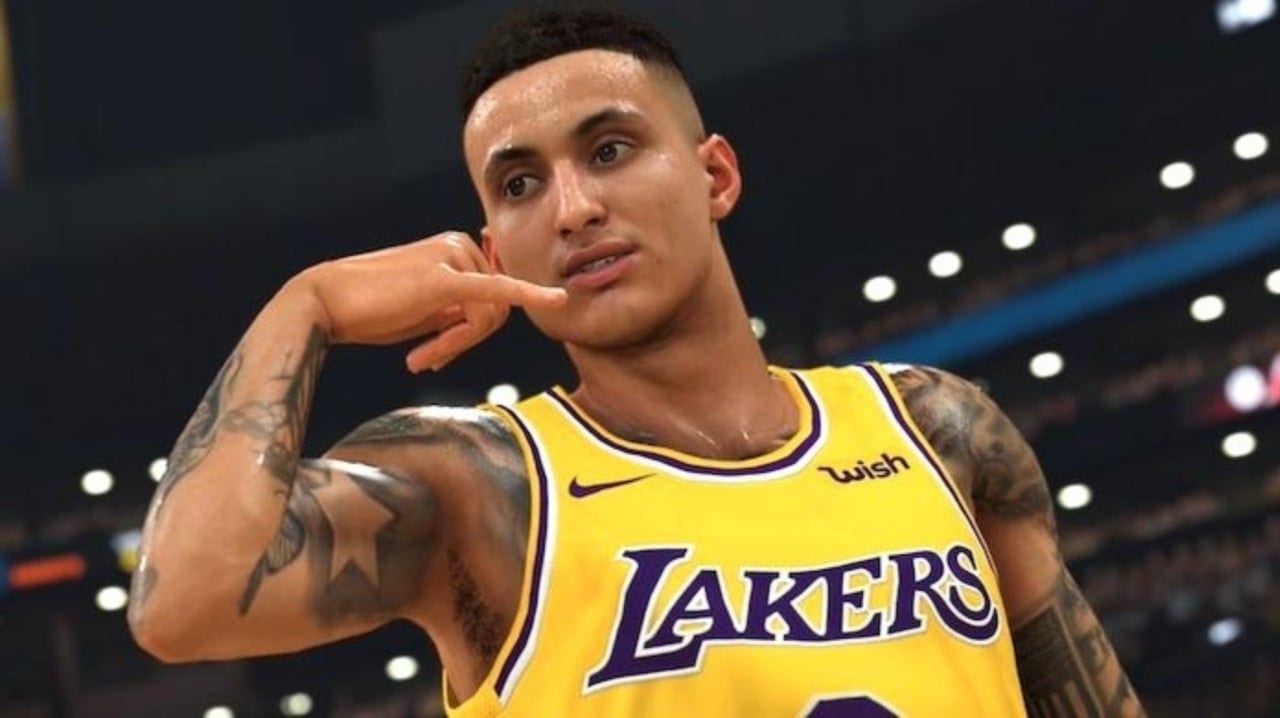 It’s the fall season, which means it’s about time for 2K Sports to drop their annual basketball game yet again. This year, we’re getting NBA 2K20, which makes incremental improvements to last year’s entry, but still retains all of the core elements like being able to create your very own MyPlayer and managing your own team on the court. Here’s how to make a perfect shot in NBA 2K20.

How to Make a Perfect Shot in NBA 2K20

If you want to win games, you’re going to have to score some shots in the basket, and nothing makes that easier like a perfect shot.

Whereas most of the previous entries in the franchise required you to pay close attention to your character’s animation to know when to press and release the shoot button, things are a little easier in NBA 2K20.

To shoot the ball, all you have to do is hold and release the Square button (or the X button if you’re on Xbox One) at the right time. You can still pay attention to character animations if you want, but NBA 2K20 features a shot meter to the side of your character as a better visual indication of when to release the button.

Basically, the shot meter will fill up as you hold down the button, and you want to release it as close to the top as possible without going over the top. Do it perfectly, and you’ll get a perfect shot.

Of course, getting a perfect shot doesn’t necessarily guarantee that you’ll sink the ball, though your chances of doing so will be pretty damn high.

If, for instance, you’re surrounded by a few interceptors, or your angling is way off, it’ll be hard to land a perfect shot, causing you to miss the basket.

In addition to that, you’ll also want to level up your character’s shooting stat to improve their chances of landing a perfect shot. As always, this can be done by spending VC, which can be bought via microtransactions or earned naturally by playing the game.

That’s all you need to know about how to make a perfect shot in NBA 2K20. Be sure to search for Twinfinite for more tips and information on the game or check out our guide wiki.