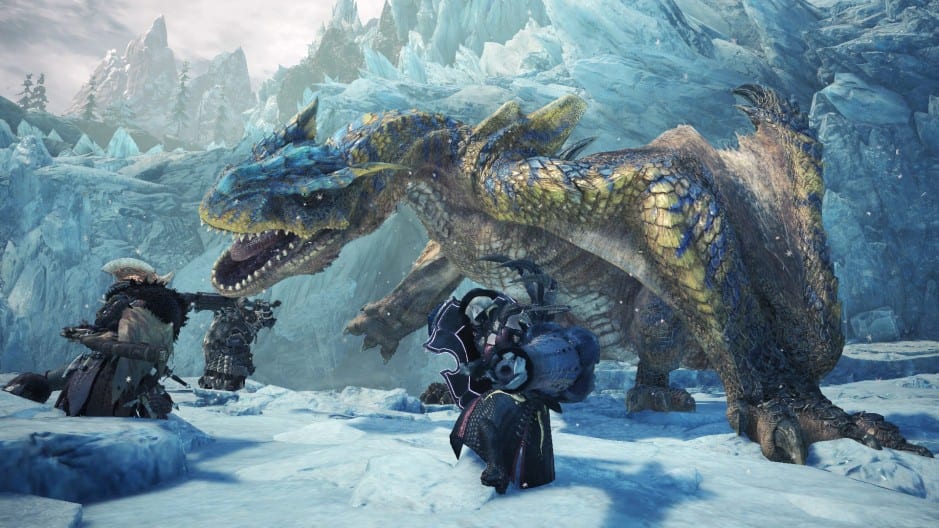 Monster Hunter: World Iceborne will be the largest expansion Capcom has added to an already substantial base game, bringing with it new quests, monsters, and locations. As you’d expect, it’s going to take up quite a bit of space on your HDD. Here’s exactly what Monster Hunter World Iceborne’s download & install size is.

What the Download & Install Size Is for Monster Hunter World Iceborne

Despite Iceborne’s huge amount of content, the actual install size of the download file isn’t at all large. In fact, it’s tiny. At just 47 MB, you won’t have any issue with HDD space at all.

Given how big we know Iceborne is, the install size is admittedly odd. Our assumption would be that the content was added in a previous patch but only available to unlock with this 47 MB file.

In total, then, with Iceborne install, our total file size for Monster Hunter World is now 41.22 GB.

To give you an idea of just how big that, here are some examples of full games around the same size as Monster Hunter World + Iceborne:

So why is the expansion such a beast? Well, as we mentioned earlier, you’re getting a huge amount of new content to sink your teeth into. This includes:

That should give you everything you need to know about what the download & install size for Monster Hunter World Iceborne is. For more useful tips and guides on the game, be sure to check out extensive wiki-page.