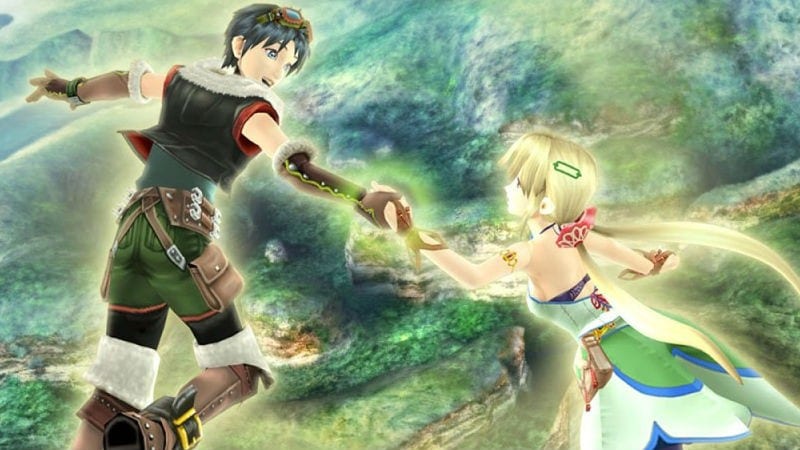 Hot off the heels of the Grandia HD Collection, GungHo Online has said they’re considering remasters of the remaining two games in the franchise, Grandia III and Grandia Extreme. In an interview with Noisy Pixel, GungHo CEO Kazuki Morishita talked about the possibility of the remakes, and even a brand new entry in the Grandia franchise.

According to Morishita, they received quite a bit of good feedback from the remastered collection in the West, which led to them releasing it in Japan.

According to Noisy Pixel, Morishita said they are “considering it” for remasters of both Grandia III and Xtreme. The most interesting tidbit, however, comes when Morishita was asked if GungHo plans on returning to the series at any point with a new entry. Morishita said,

“There is a lot of discussions internally about this, based on the voices of users who want to see it happen. Grandia is not a title that I personally started, but I do have a lot of respect for it. If we were to put something new out, I would want it to fit in well with the original series and improve it where I feel I can, which does put a lot of pressure on me. Looking at the RPG aspects of the series, I have to work on finding a way to create something that will satisfy users.”

Grandia has been out of the public eye for so long now, it’d be interesting to see what a brand new entry would do.

Grandia HD Collection is now available for Nintendo Switch, and the Grandia HD Remaster is launching sometime in September on Steam.

Would you like to see a brand new Grandia game in the future? Leave a comment below and let us know.