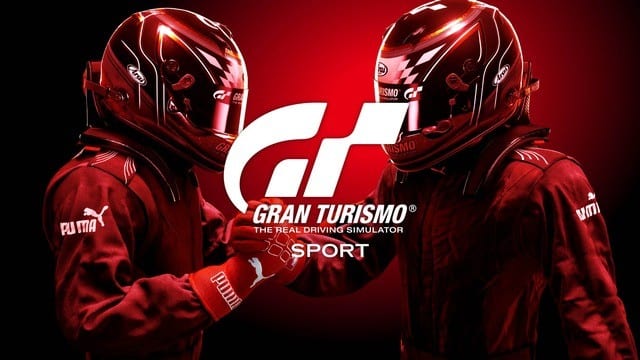 Gran Turismo Sport is re-releasing as GT Sport Spec II early next month, Oct. 4. The new version of the game, which is available in both physical and digital form, includes almost every major update for the game since launch, as well as some extra goodies.

The Spec II name will be familiar to veterans of the series. GT5 also re-released in a similar fashion with the same name in a package that included DLC up until that point

GT Sport’s Spec II is the same concept, though it only features content up until Update v1.39. That means you’ll get 275 of the 293 cars available right now, and an additional 75 tracks from the standard game. But you’ll still need to download the recent October update to be completely up to date.

Still, players will get the added bonus of 2.5 million credit boost to kick start their experience, as well as 10 Gr.3 race cars from the 2018 FIA Online Championship World Final. These are as follows:

GT Sport Spec II will launch in all regions, priced at $27 in the U.S.

The game has evolved a lot since launch, but if you’re interested in our impressions of the original version –which still provides plenty of useful information about its driving physics and presentation–, check out our review.