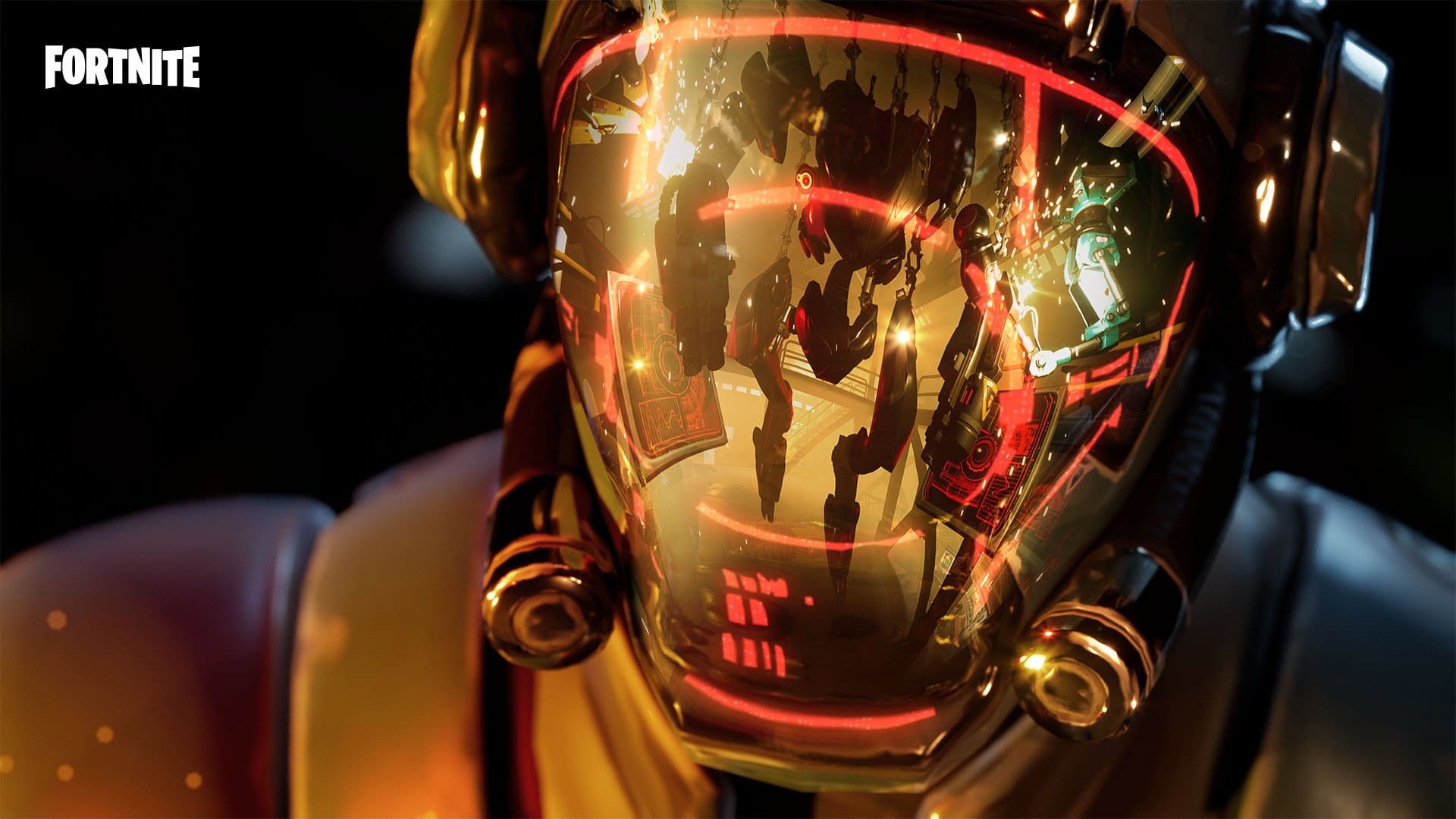 Fortnite Season 10 is entering its final few weeks of weekly Mission releases. Unless it enters Overtime as we’ve seen with some — but not all — previous Seasons, we’ll be seeing its big event and moving onto new pastures soon. Here’s what the Fortnite Season 11 start date is, and when Season 10 ends.

What the Fortnite Season 11 Start Date Is

According to the Battle Pass screen in Fortnite right now, Season 10 ends in 12 days. At the time of writing (Sept. 24), that would take us through to Oct. 6.

That’s a Sunday, though, and with all previous Seasons releasing on a weekday, that seems highly unlikely.

Of course, this is us just speculating for now. Epic Games will likely share the exact times and dates closer to the end of Fortnite Season 10. As soon as they do, we’ll update this post with the correct information so you’re ready to go.

How Much Will Fortnite Season 11’s Battle Pass Cost?

What to Expect in Fortnite Season 11

One of the main rumors going around at the moment is that Fortnite Season 10 will see the end of the Battle Royale map as we know it. In one way or another, it’s expected that there will be some sort of major event that will see the map be completely transformed.

In the past few weeks, it’s been revealed that the Visitor seems to have built a rocket at Dusty Depot, suggesting we may see some sort of a repeat of the event from back in Season 4.

This would mean an entire new set of named locations, potential new gameplay features — we already know Bots are coming — vehicles, and possibly new weapons too.

That’s of course just rumors right now, but considering it’s been 10 seasons with just the one map with some changes each time we moved onto the next, it seems like the right time to move on.

On top of anything massive like an entire new map, players can expect the usual vaulting of weapons and items — the BRUTE mech is almost a cert at this point — a whole new Battle Pass with new themed cosmetics, and a new set of weekly Missions too.

That’s everything you need to know about the Fortnite Season 11 start date and when Season 10 ends. For more tips, tricks, and guides, be sure to check out our ever-expanding Season 10 guide wiki.