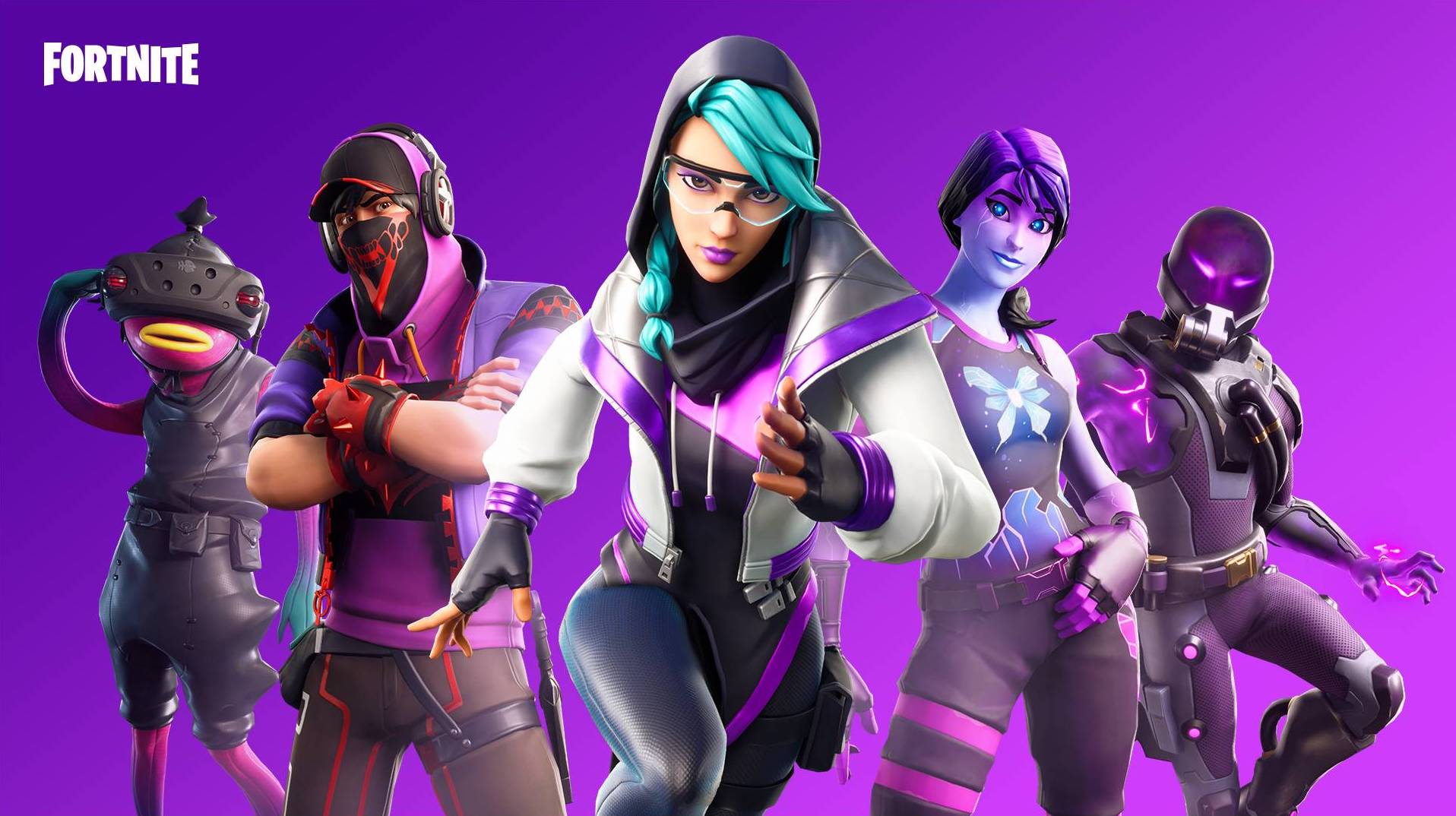 Fortnite is finally getting matchmaking, Epic Games announced in a blog post late yesterday afternoon. Update v10.40, which doesn’t yet have a firm release date, will introduce the new system to Battle Royale’s core modes. Additionally, Epic also confirmed that bots will be coming to the game in a future season.

Acknowledging that the “range of skill has grown considerably since the game’s launch,” Epic is committed to “introducing improved matchmaking logic to Battle Royale core modes to create fairer matches,” the blog post reads.

Bots are also coming, though they won’t be introduced in the same v10.40 update. When they do arrive, bots will be added automatically to standard games of Battle Royale depending on your rank. The idea, Epic says, is to add progressively fewer bots as your rank increases:

“Bots will work in conjunction with the new matchmaking system, and as your skill improves, you’ll face fewer Bots. Bots will not be present in Competitive playlists. This is another system that we will continue to update and iterate.”

In related news, Fortnite joined in the celebration of Batman’s 80th anniversary this week, adding a new Gotham City area to the Battle Royale map. There are a bunch of new themed skins to buy, too, of course.