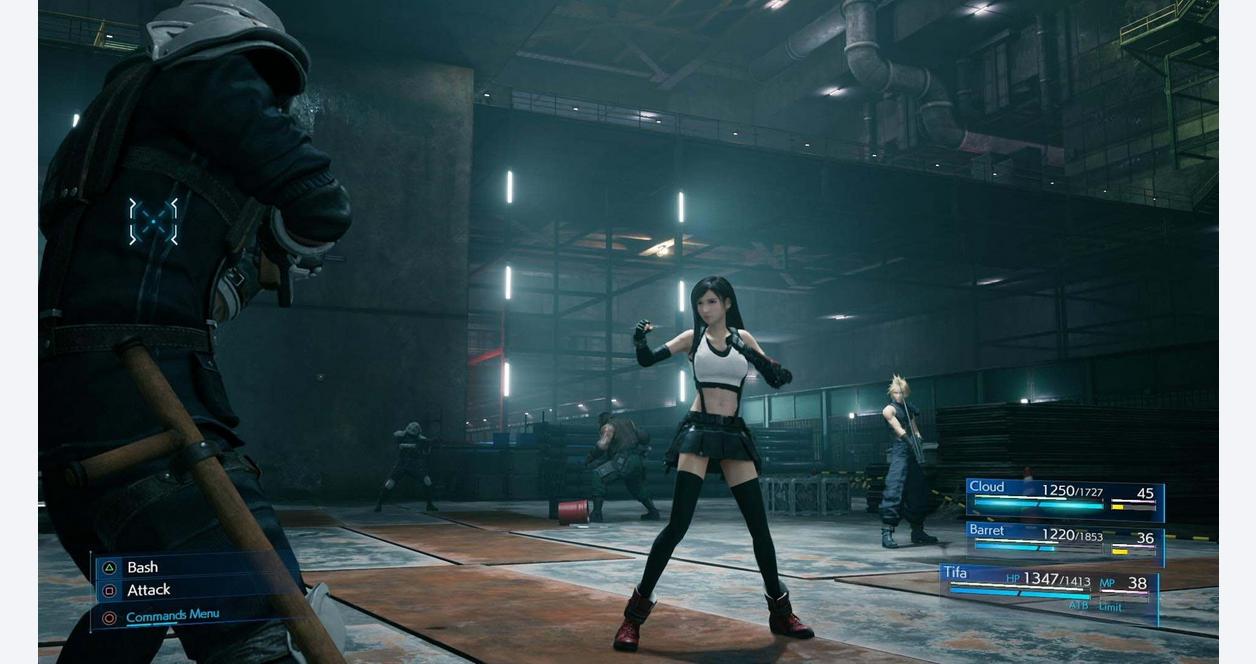 Square Enix’s latest Final Fantasy VII Remake trailer has already proved a big hit a Tokyo Game Show 2019, but today brings new gameplay footage via a playthrough of the demo available from the show floor that shows the action much more vividly.

Thanks to YouTube channel bamboo shoots, we get to see what is easily the most extended sequence of gameplay the public has seen. The playthrough gives us a much better feel of how Final Fantasy VII Remake controls both in combat and traversing Midgar.

What we’re seeing is essentially the very start of the game, minus some of the initial cutscenes and opening five or so minutes. It is, of course, set in the iconic North Mako Reactor, which ends with the game’s first boss battle — the Guard Scorpion.

But let’s stop talking and show you the awesome footage you came to check out:

If you’re like us here at Twinfinite you’ve probably already watched Square Enix’s latest Final Fantasy VII Remake trailer ten or more times, but even still, we have listed a few noteworthy details you might have missed.

Or, if you’ve have been living under a rock and haven’t yet seen the TGS 2019 trailer then you can check that out here.