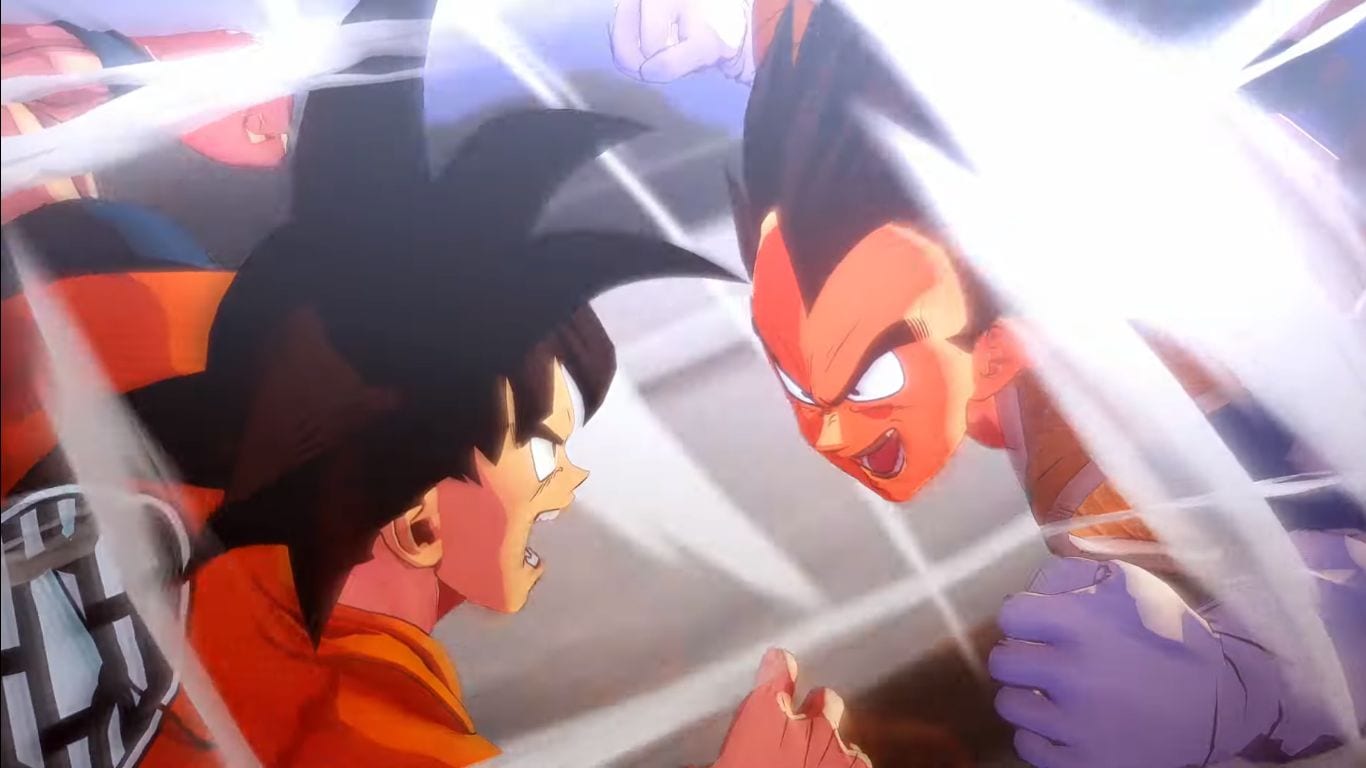 Since the trailer will be aired as a TV commercial in Japan, it’s naturally brief, but Bandai Namco managed to cram the 30 seconds full of interesting little details.

We get to see some relevant characters like Goku, Gohan, Vegeta, Cell, Piccolo, and Majin Buu.

On top of that, it displays gameplay features like the aircar and Goku’s feasts.

The game aims to put the players pretty much directly in Goku’s boots, giving them the sensation of living the beloved hero’s life instead of simply portraying a bunch of battles, which is certainly a breath of fresh air.

We don’t yet know whether this attempt will be successful or not, but what you can see below is promising.

If you’d like to learn more, you can also check out our recent interview with producer Ryosuke Hara. You can also take a look at some explosive Vegeta gameplay from Tokyo Game Show 2019.

Dragon Ball Z: Kakarot will release for PS4, Xbox One, and PC on January 17, 2020. It will include the Majin Buu saga from Dragon Ball Z, and will have three special editions, two digital and one physical.