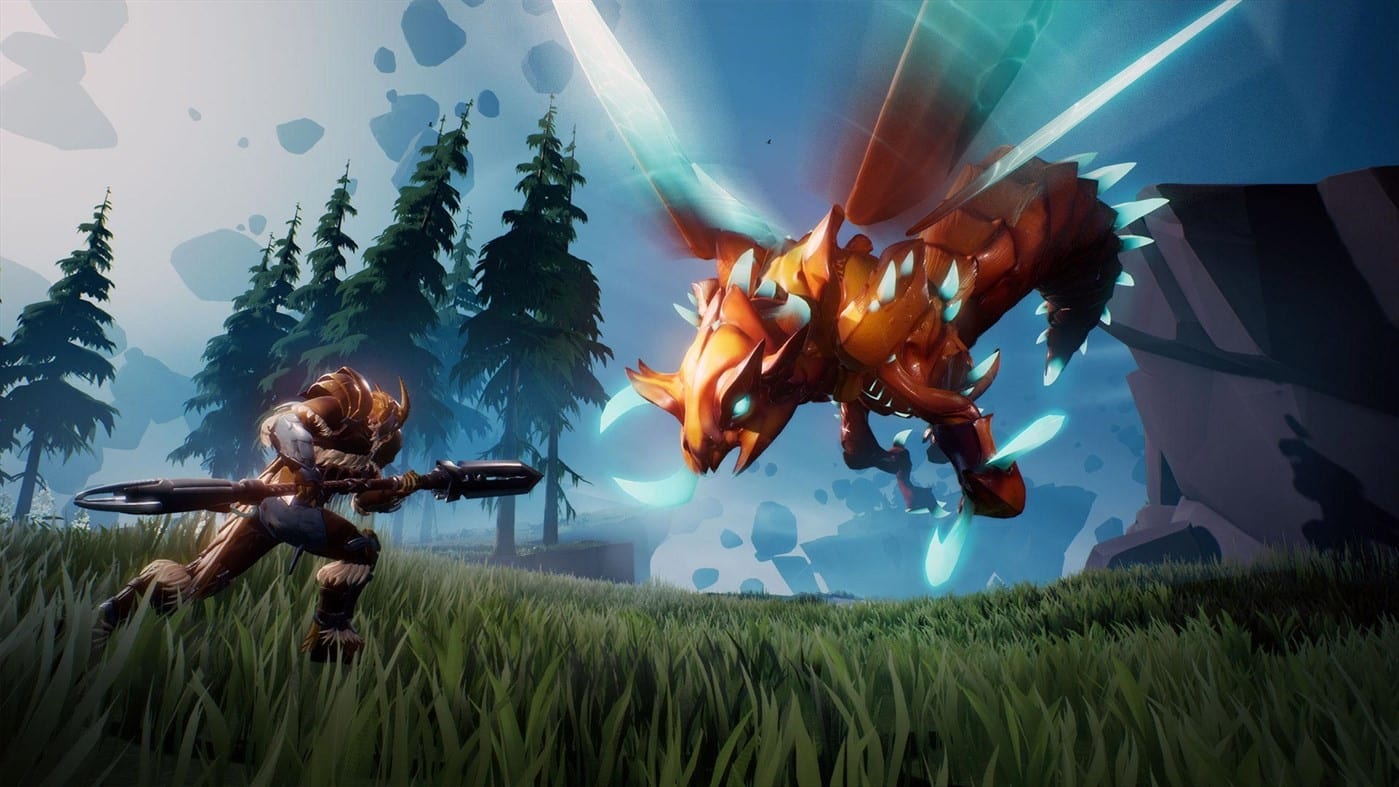 The game originally launched as a beta for PC in May 2018 and released in early access for Xbox One and PlayStation 4 a year later.

The 1.0 update begins alongside a new season called Aether Unbound and its battle pass, or hunt pass, called Way of the Fist.

The new hunt pass changes how to earn XP by removing weekly challenges and adding the Bounty system. Bounties are specific tasks that be completed at any time, and can be bought with Tokens either bought, earned in-game, or given by the game.

The update also adds a new weapon, the aether strikers, which are fist weapons that can output powerful blasts. A new Dire Behemoth has been added, called Tempestborne Stormclaw, which is fast and can create lightning storms.

Other new features in the update include mastery for the Twin Suns weapon, a limited-time quest that must be completed with friends, and other quality-of-life features all listed in the 1.0 patch notes.

Dauntless is free-to-play and available now for PC, PlayStation 4, and Xbox One. Nintendo Switch and mobile versions are currently in development.