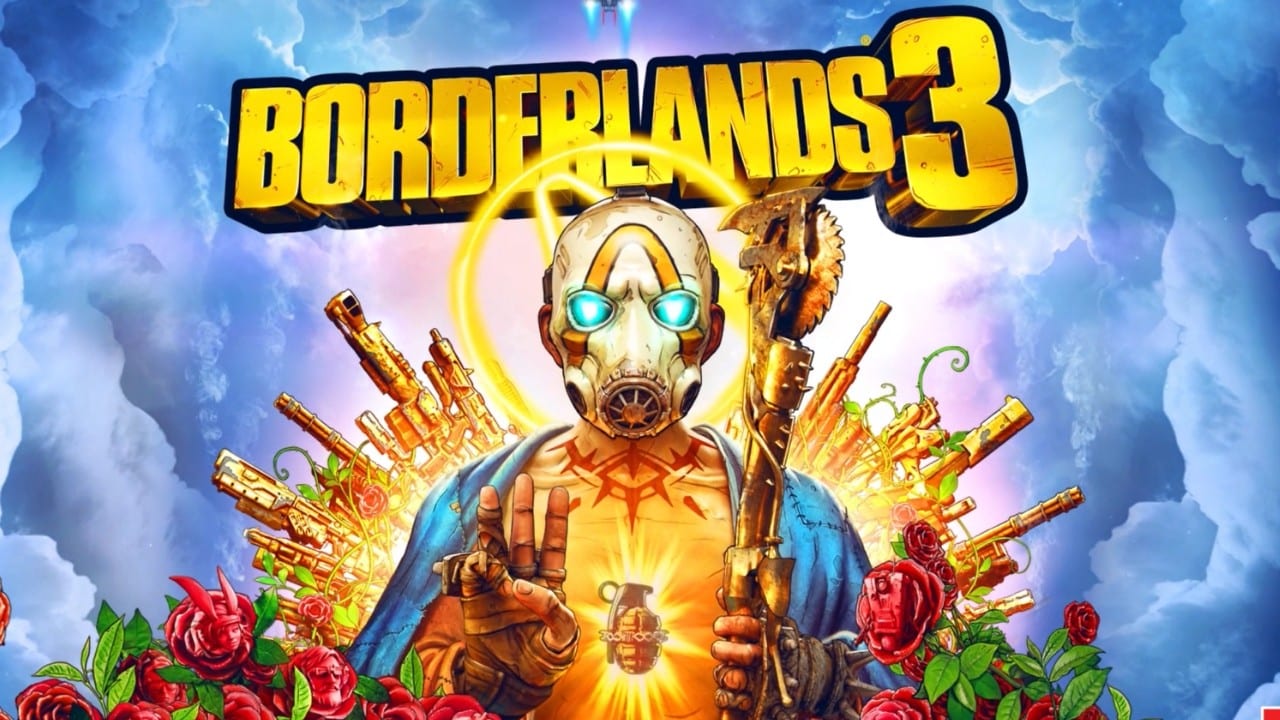 Borderlands 3 is chock full of main missions and side quests. In most cases, their main challenge is in the combat, but there are one or two that involve a bit of careful searching and puzzle-solving, too. In the case of the Sacked side mission, there’s one particular clue that’s rather tricky to find. Let’s go over it.

The Sacked side mission takes place at Jakobs Estate on Eden-6, tasking you with piecing together what’s happened to Aurelia Jakobs. To actually trigger it, you’ll first need to go inside the manor and find a closet that’s hiding a corpse. Once opened, the corpse of the butler will flop onto the ground and you’ll be able to start the quest by interacting with it.

Wainright Jakobs will then give you a bit of a briefing over the radio before you’re tasked with searching for a clue.

Where to Search for Clue in Borderlands 3 Stacked Side Mission

The area of the manor you’re in is full of dozens of chests, crates, and various household objects you can interact with, which doesn’t make narrowing down where the clue is any easier.

What you’re looking for is the statue nearby that is propped up on a wooden stand. When you interact with it, it’ll spin around and explode, dropping some cash on the ground in the process. But if you now go and look where the statue was, there’s a green button. Push the button and you’ll have found the clue.

You’ll then be tasked with unlocking the chest, which is triple locked. That again just requires you to track down three more statues, which look identical to the one you’ve already shot out. To make things easier, they should be highlighted red, too.

The chest will reveal a recording, providing some context to the mission before moving you along to more objectives. We won’t bother going over these as in all honesty it’s simply a case of following the waypoints, exploring other areas of the manor to reveal more about Auriel. You’ve got this.

Importantly, now you know where to search for the clue in the Borderlands 3 Sacked side mission. For more useful tips and information on the game, be sure to search our guide-wiki.