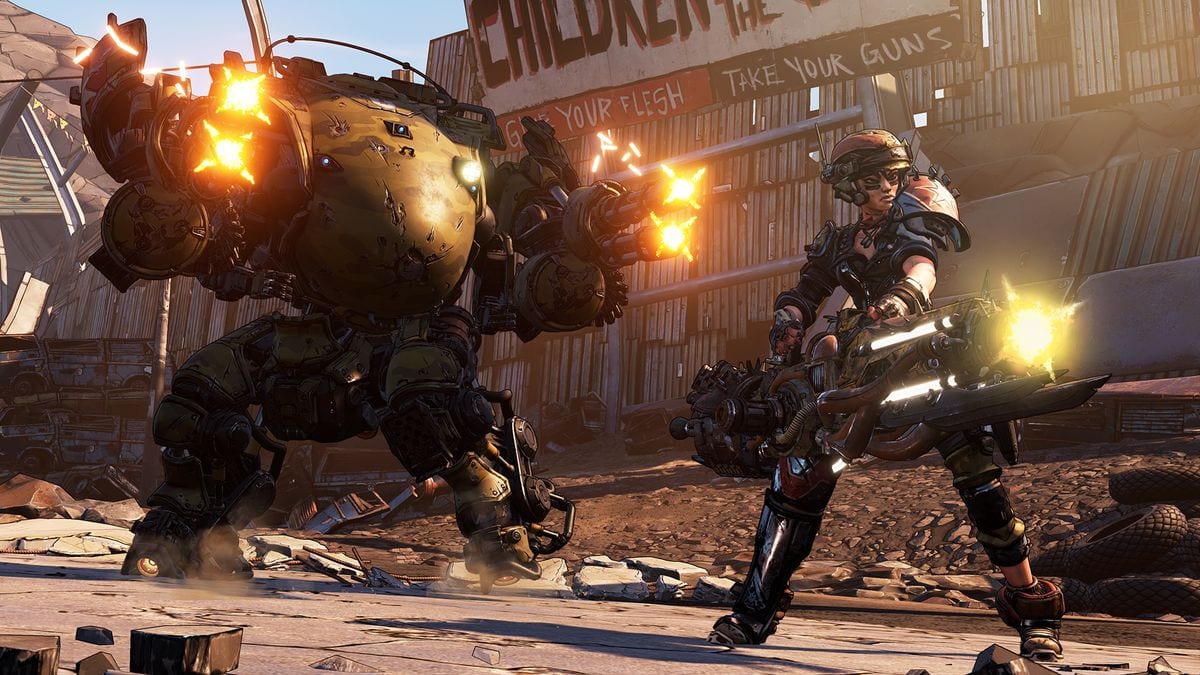 Borderlands 3 Locked Chests & How to Open Them

Opening these locked chests revolves around Typhon Logs. These are basically little audio logs that’ll give you a bit of XP for uncovering them, as well as give you a tidbit of lore. The locked chest found on the west side of the map can only be unlocked by finding all three Typhon Logs in The Droughts.

What Happens After Collecting All Typhon Logs?

At this point, Tannis will let you know that they’ve been able to triangulate the location of the Dead Drop Cache. This is that locked chest you’ve no doubt already seen in your adventures across The Droughts. Either way, head back to where you saw it, or follow our directions below.

First, you want to head to the location on our map above, where you find this grill-looking section with a bit on the other side. It’s just next to the Dahl Orbital Control building.

From there, head north into this area, and hug the right wall to go up a slight ramp. Then, jump across the small gap and look left to find the Dead Drop Cache, also known as the locked chest in The Droughts.

That’s everything you need to know to open the locked chest in The Droughts in Borderlands 3. For more tips, tricks, and guides, be sure to check out our guide wiki.