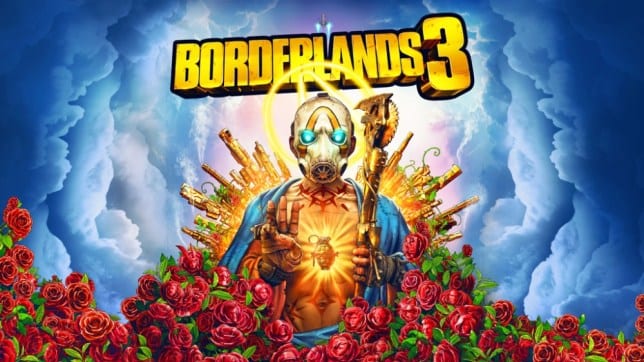 Borderlands 3 is, in a lot of ways, a throwback game from last generation. While it of course has upgraded visuals, features and more from this generation, it retains a lot of things from the earlier games that have fallen out of style in gaming circles. One thing Borderlands 3 fortunately keeps around is splitscreen co-op multiplayer. Here’s how you can set it up to play with friends locally.

How to Play Splitscreen Co-op Local Multiplayer in Borderlands 3

You can play every second of Borderlands 3 with a friend either online, or via couch co-op with a buddy right next to you. You can play with four people online, but local gameplay is limited to two. Not surprising considered the screen would end up pretty sliced up with four people playing at once.

To play splitscreen co-op local multiplayer in Borderlands 3, first make sure both players are logged in on their respective controllers. Even if they don’t have their own paid membership, they”ll need a free account set up in order to log into their profile and create their own character.

After that, load up the main menu and then have player 2 press A on Xbox One or X if you’re on PS4 to join. If they don’t have a character created yet, they will need to create one. They can do that by selecting Load Character with their controller. The game will then prompt them to create a character, which they should do.

Once that’s done, you can Add Splitscreen from the Play menu. If it’s greyed out, that means it’s already activated and you can just go ahead and hit New Game or Continue depending on what you want to do. If it’s not greyed out, there’s a good chance you didn’t properly log everyone in prior to starting the game up.

After that, you’re all set. Borderlands 3 uses a neat level-sync feature which will ensure that everyone gets an appropriate amount of EXP and does normalized damage regardless of their character’s level or mission progress.

You can also play with the loot settings to make it cooperative (everyone gets the same loot) or Coopetition which retains the old greedy Borderlands ways. You can check out our detailed guide on the differences if you’re looking for more info.

That does it for how to play splitscreen co-op multiplayer locally for Borderlands 3. For more tips and tricks for Borderlands 3, definitely check out our ever growing wiki guide filled with helpful FAQs answered such as how to respec your character and when you get New Game Plus.

So in sum, to play splitscreen multiplayer co-op locally you need to: