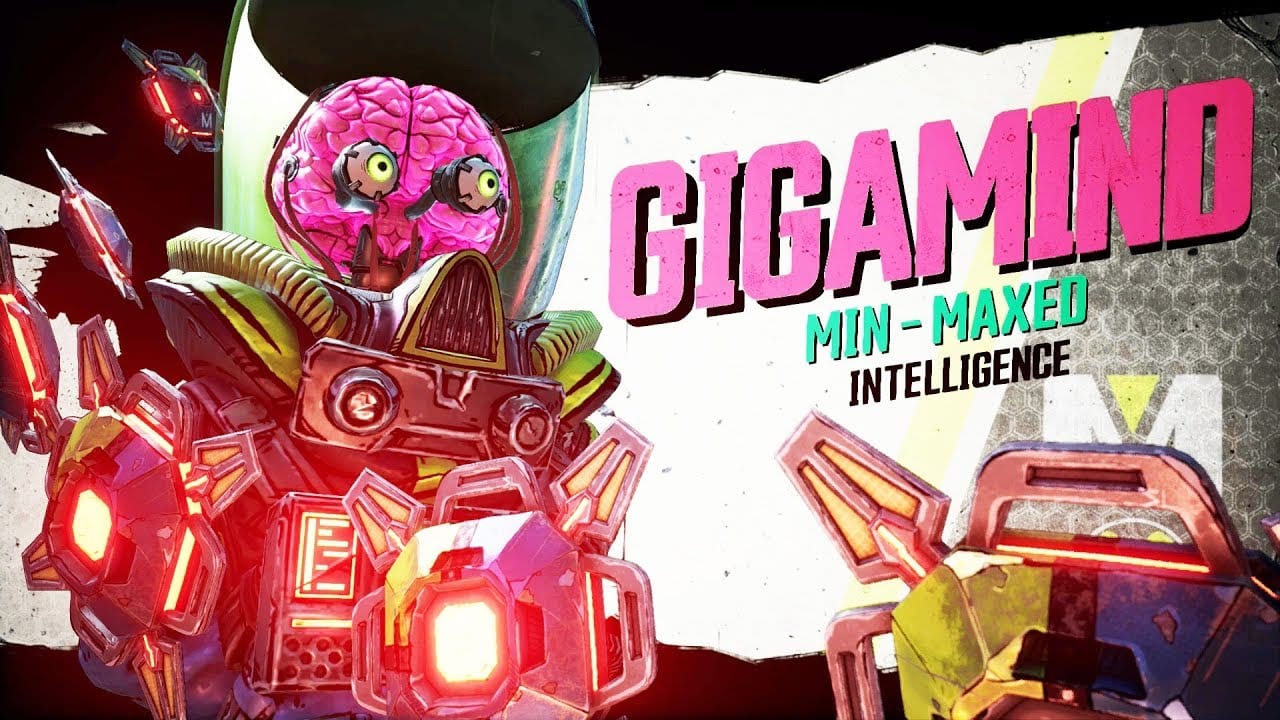 Borderlands 3 is officially here and it brings with it tons of unique enemies, a ton of awesome loot, and of course, a handful of difficult bosses to take down, including Gigamind. We have compiled a strategy on how to defeat him and complete the quest so that you don’t waste valuable time with multiple attempts! Here’s how to beat Gigamind in Borderlands 3:

How To Beat Gigamind in Borderlands 3

Please note that this boss battle occurs at the end of the Hostile Takeover mission, so complete the required steps in that mission first before moving along with the rest of the guide as there may be spoilers for the mission ahead.

After Zer0 uses his sword to slice a pathway into the wall, you are ready to take on Gigamind. Follow the path opened up by Zer0, go up the slight incline, and you will begin the fight.

Gigamind uses an arsenal of drones, shields, and other enemies to attack you during the fight as he moves around the room in an attempt to dodge your attacks.

In order to make this fight a breeze, you must first eliminate the various enemies that spawn around him.

By doing this, the fight will become far less hectic as you do not have to deal with incoming damage from the spawned enemies and you can focus your fire on Gigamind.

Keep in mind that the drones Gigamind deploys will attach themselves to the various enemies, giving them boosted shields.

Rather than wasting ammo on the spawned enemy’s shields, if the drones find their way to an enemy, you can easily shoot the drone down and remove their shields in an instant.

Once you have eliminated a majority of the extra enemies, you can now focus your power onto Gigamind.

He will start off with a substantial amount of shields that will need to be widdled down before you can deliver any true damage to his health bar.

We recommend throwing grenades at him to eliminate the shields much faster than simply shooting them, as this will conserve ammo and takes far less time.

Once Gigamind’s shields are down, he will deploy his own unique type of green energy shield that protects the front of his body, however, his back is completely open.

Maneuver yourself to face Gigamind’s back as he hops around the room and shoot the small red circle to deliver massive damage with critical hits.

Continue to eliminate any enemies that spawn after the fact and use the various cover points to avoid taking damage.

Once you have removed a third of Gigamind’s health, he will no longer deploy his green energy shield and will instead begin to attack you more frequently.

Continue to shoot the red circle on his back to deliver massive damage and eliminate Gigamind. If you are still struggling, we recommend trying to use a weapon that deals incendiary damage as Gigamind will constantly take damage over time as he catches fire.

Once you have eliminated Gigamind, he will explode with valuable loot. Pick it up, along with Gigamind’s brain (blue quest item) and fast travel back to the Watershed Base to deliver the item to Rhys and complete the quest.

To Sum Things Up

That is all there is to know about how to beat Gigamind in Borderlands 3. Check out the rest of our Borderlands 3 guides for more tips and tricks on how to get the most out of the game!