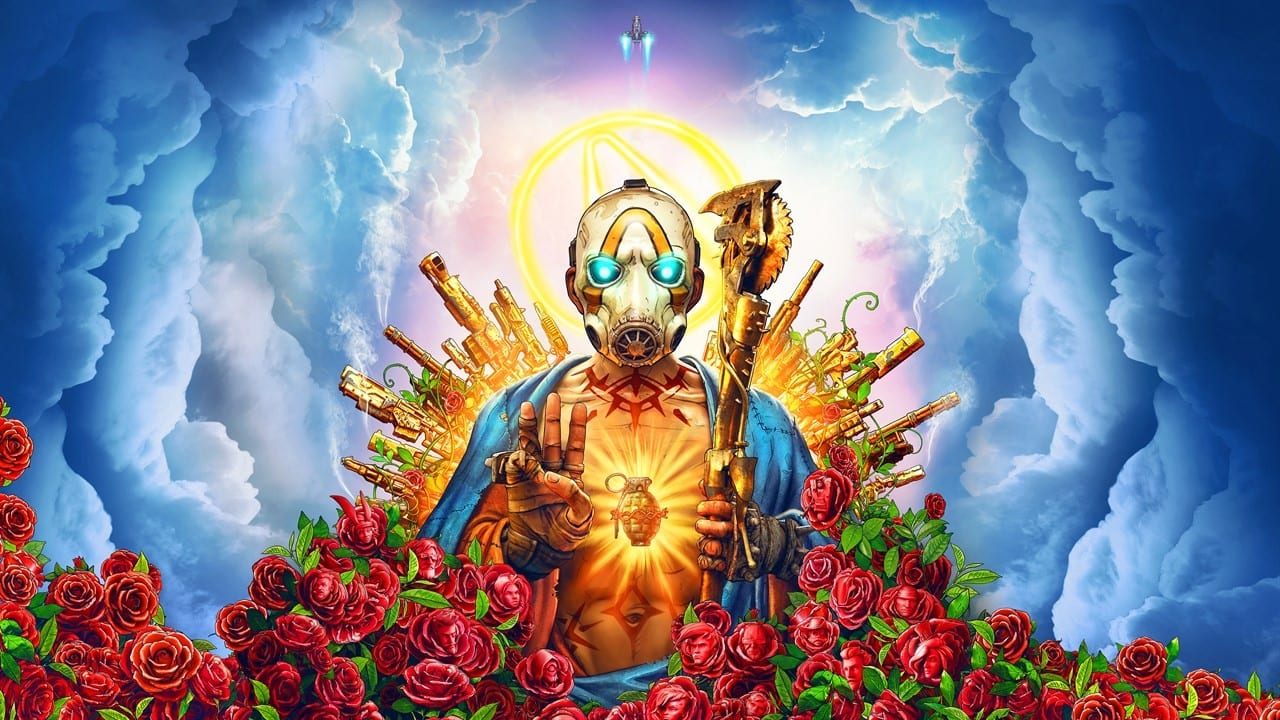 How to Beat Billy the Anointed in Borderlands 3

About partway through you foray into the Jakobs Estate, you’ll reach the small cabaret room where you’re faced with a tough boss to take down. This is none other than Billy the Anointed, one of Aurelia and the Calypso twins’ henchmen.

Billy the Anointed is quite the brute, and can deal massive amounts of damage to you if you’re not careful. The adds that spawn in the middle of the fight can be quite tricky to deal with as well, making this fight that much harder.

Here are some key points to keep in mind during the boss fight:

Probably the toughest part of this entire fight is the adds that spawn on the stage itself. They’re usually Tinks firing shotgun shells at you, which can deal a lot of unnecessary damage while you’re trying to fend off Billy the Anointed.

We recommend taking them out as soon as you spot them, as they’re harder to kill for Second Wind revivals.

Billy’s most commonly used attack is the shockwave, and while it does deal a lot of damage, it’s also actually really easy to dodge if you just jump over it.

The timing isn’t hard to get down as the shockwave is pretty slow, so just jump over it whenever you see it coming.

Other than that, the main thing to be aware of is the arena itself. Because it’s filled with theater seats and railings, it can be difficult to strafe around while trying to shoot.

With so many things in your way, we found that we generally had better luck jumping over the obstacles while shooting, just so we could move around more freely in case Billy came charging.

That’s all you need to know about how to beat Billy the Anointed in Borderlands 3. Be sure to check our Borderlands 3 guide wiki for more tips and information on the game.