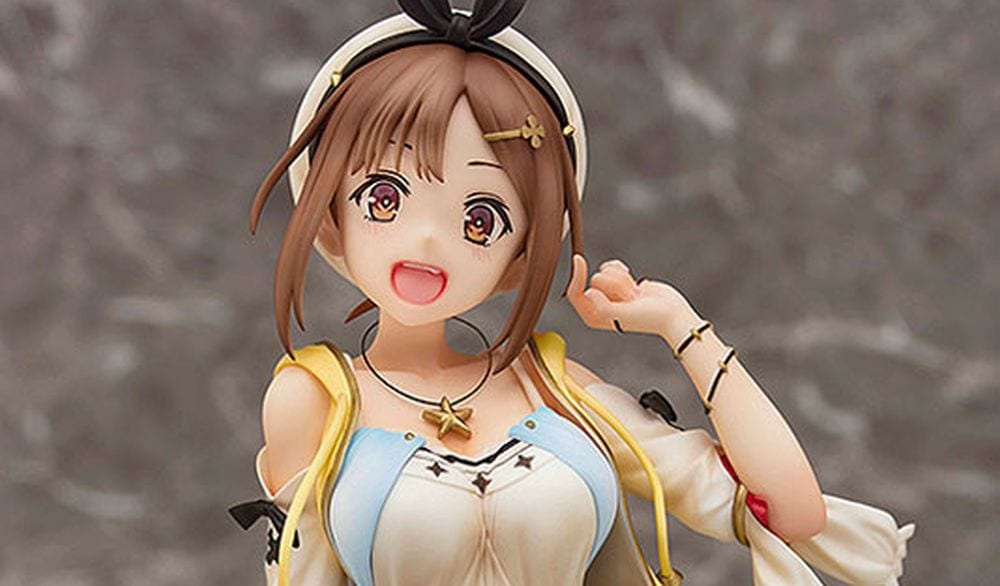 The brand new protagonist of Atelier Ryza: Ever Darkness & the Secret Hideout has become quite popular among fans of the series.

It’s likely safe to say that Ryza is one of the most well-received protagonists the series ever had, at least in terms of looks.

It shouldn’t surprise that Japanese figure manufacturers are interested in portraying her, and the first one to reach the pre-order phase is by Wonderful Works.

She has been made available for pre-orders today at several Japanese retailers including AmiAmi, that prices it at 17,100 yen, translating into approximately $159.

She is scheduled to release in June 2020, so you have time to save up.

She is sculpted by SAKAKI Workshops, Yamakatsu, and iTANDi, with paintwork by Hiroshi Michikawa.

Below you can read an official description and see what she looks like in a few images.

“From the latest game in the “Atelier” series comes a brand new figure!
From the popular “Atelier” series’ latest entry “Atelier Ryza: Ever Darkness & the Secret Hideout” comes a scale figure of Reisalin “Ryza” Stout!

Her lively expression and lightly fluttering outfit from the game’s main visual have been captured in outstanding detail. Ryza’s voluptuous thighs have also been sculpted to perfection!

Her weapon and various equipment have all been carefully recreated, while the figure base features a design based on the game. Be sure to add her to your collection!”