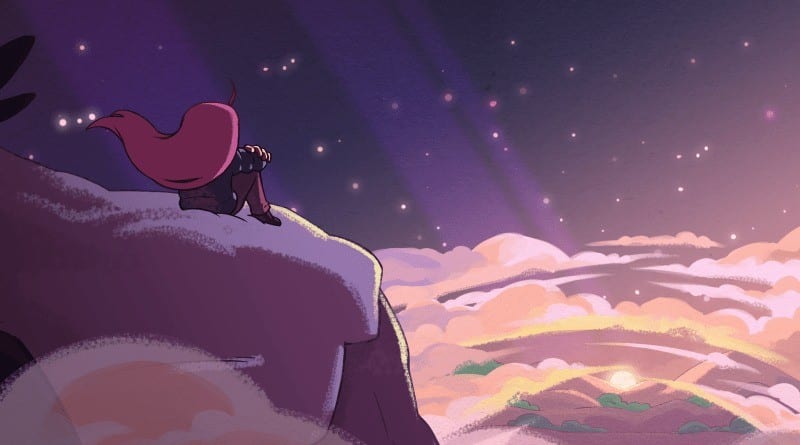 Celeste was one of our favorite indie games of 2018, featuring tight and precise platforming gameplay, along with an eclectic soundtrack composed by Lena Raine.

The developers over at Matt Makes Games will be releasing the final Farewell DLC for the game later this year, and the soundtrack is already up for pre-order on Bandcamp. It’s set to be released on other streaming platforms like Spotify and Apple Music as well, at a later date.

Before the full soundtrack releases on Sept. 1, you can check out the first two tracks off the album now, titled Fear of the Unknown and The Empty Space Above.

The music certainly sounds quite a bit different from what we’re used to in Celeste’s original collection, but the motifs in The Empty Space Above feel instantly familiar. If these tracks are anything to go by, though, it looks like Raine is definitely looking to experiment a little bit with the game’s music.

The DLC itself is set to contain over 100 new levels for players to try out, which we’re sure will be just as tough as we’ve come to expect from the base game.

The Farewell DLC soundtrack for Celeste is set to be released on Bandcamp on Sept. 1, and is available for pre-order now at $9 USD.