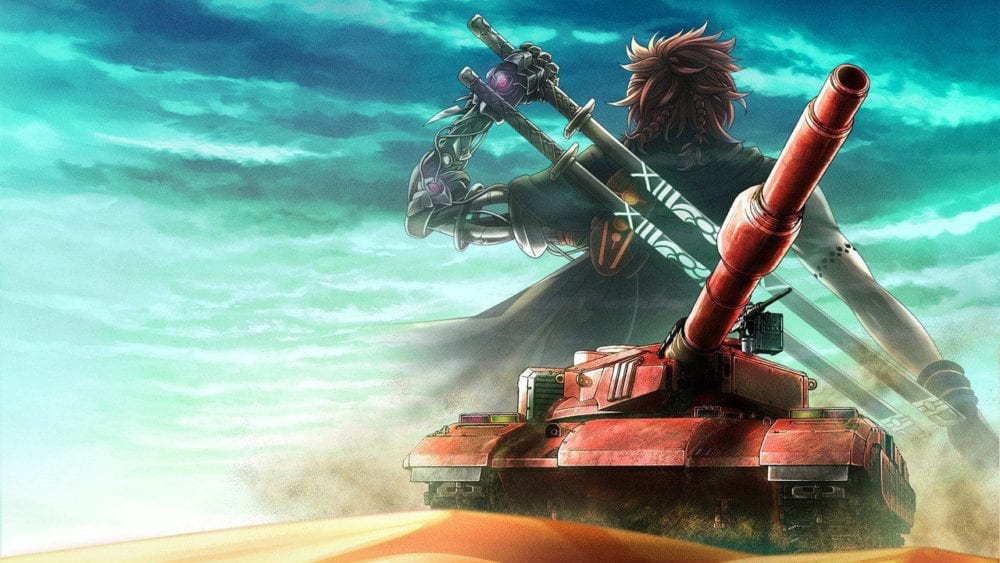 Today Kadokawa Games announced with a press release an event dedicated to the Metal Max series.

The event will be hosted on October 1, 2019 at the Loft9 venue in Shibuya, Tokyo. Developers will be in attendance including the series’ creator Hiroshi Miyaoka and Producer Juntaro Kouno.

During the event, Kadokawa Games will introduce the projects that are currently in development and planned for the 30th anniversary of the series, which will come in 2021.

The original Metal Max was released in 1991, and recently the publisher revived the franchise with Metal Max Xeno, which was released in Japan in April 2018 and in the west in September. Recently, the developers themselves mentioned that they were preparing for the next step, and looks like it’s finally time to hear something more concrete.

The event promises “lots of unannounced information” including a look at “Metal Max from now on.”

Advance tickets for the events will go on sale on August 11, and will cost 3,900 yen. Those who will purchase a ticket on the day of the event will pay 4,500 yen.

Metal Max Xeno was certainly an interesting take on the series, and I’m certainly looking forward to see where Miyaoka-san will bring it next.