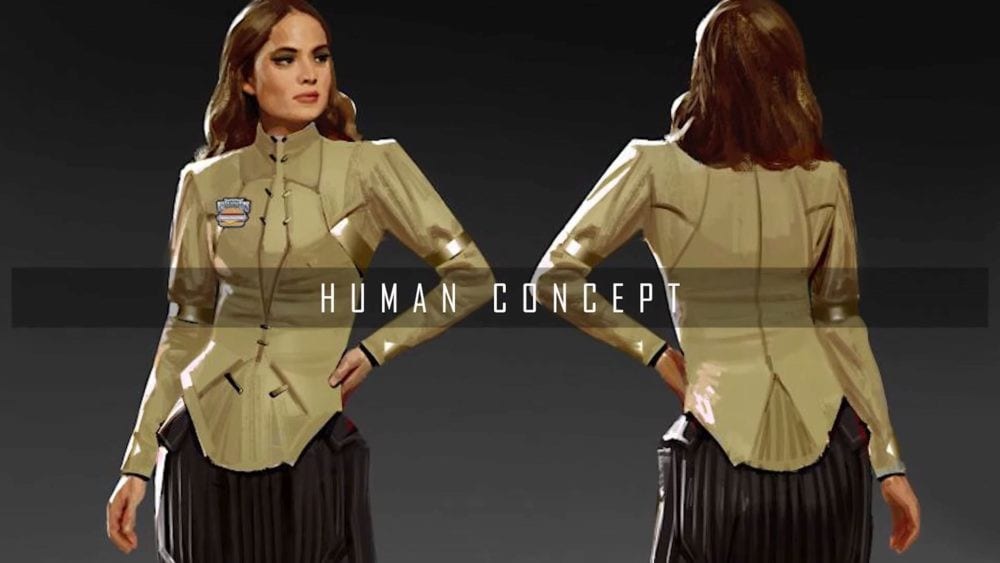 Cloud Imperium Games is continuing to show upcoming content for its space simulator Star Citizen, and this time around we have a new video.

The video showcases new character concepts that should add more variety to the NPCs we’ll meet in the game, including waiters, hostesses, barmen, and some very cool bounty hunters.

On top of that, we take another look at the Banu Defender, on top of the massive 890 Jump, including its crew facilities and spacious hangar.

In other Star Citizen news, it recently passed 231 million dollars in crowdfunding. To be more precise the total is $231,491,774 at the moment of this writing. 2,355,932 users have registered for an account.

At the moment most of the flyable ships can be purchased with credits earned in-game, but this doesn’t seem to be stopping gamers for contributing to the game’s development with their real money.

If you want to see more, you can also check out our article about the launch of Alpha 3.6, which is the latest major update added to the game.