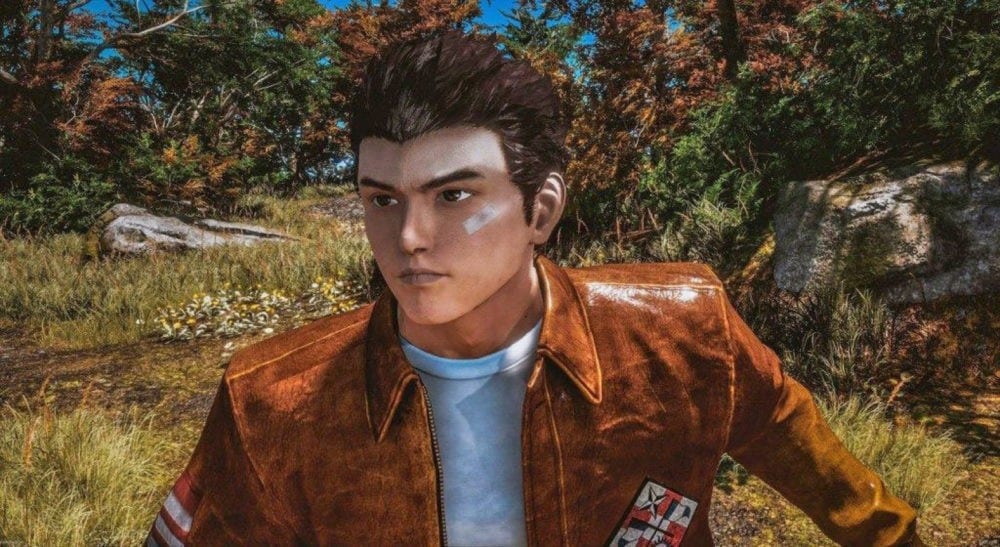 Backers of Shenmue III can look forward to a trial version of the game next month. Developer YS Net announced today that supporters of the game’s Kickstarter and Slacker Backer crowdfunding campaigns can download the hour-long stand-alone act sometime in the second half of September.

“The elements and features have almost been all been pinned down, and we are now working to finalize a delivery date with our partners,” the message reads to fans on the game’s blog page.

We do at least have some information on what to expect from the trial version. The blog confirms it will be set in a stand-alone act that takes place in the game’s first area, Bailu Village. The game will be one hour long and replayable after completion. A PDF play-guide will be included.

However, save progress will not carry over to the main game. The trial will be available via the Epic Game Store for PC only, and will obviously require an Epic Game Store account.

Today’s announcement concludes with an apology in regards to the late delivery of the trial version. YS Net feels confident that the game is progressing well and the trial version will be reflective of that.

You can head over to the website to read the game’s PC minimum recommended specifications.

This is the first we’ve heard from YS Net since the developer released new screenshots and a trailer for Shenmue III.