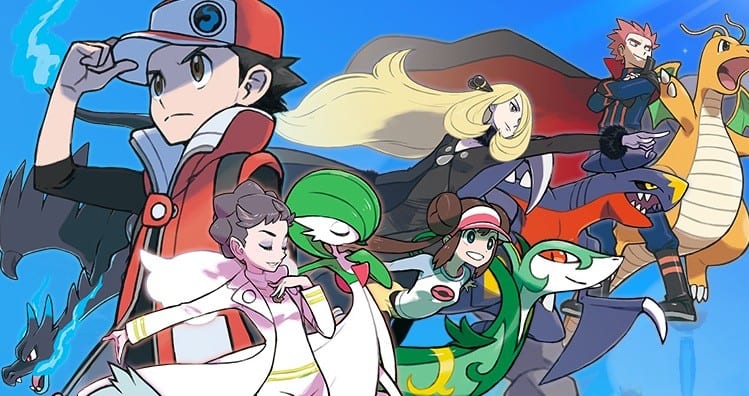 Pokemon Masters is a new mobile title developed by DeNA and The Pokemon Company that focuses more on the battling and competitive aspect of the Pokemon world and less on catching. If you’re trying to get more sync pairs, here’s how to do just that.

How to Get More Sync Pairs in Pokemon Masters

In Pokemon Masters, you become friends with other trainers and their partner Pokemon, and then you can use that duo as part of your battle team.

A trainer and their Pokemon are called a Sync Pair and throughout your journey through the island of Pasio, you will come across many of these to recruit.

The easiest way to get more sync pairs is by simply playing through the story chapters of the main campaign. By doing so, you will organically begin to build up your party and unlock sync pairs such as Barry and Piplup, Rosa and Snivy, and Brock and Onix.

Another way to get new sync pairs is by using the in-game currency at the shop that’s run by Tricia –you can find her on the left-side of the Pokemon Center, which acts as your hub.

These are pretty much randomized, so you might even end up getting a sync pair that you already own, but if you do, then that sync pair will just get an upgrade to one of their attacks.

If you want to see the chances of getting a new pair, just press on the button that says ‘Offering Rate’ on the bottom of the Sync Pair Scout screen.

That is essentially what you need to know about how to get more sync pairs in Pokemon Masters. For more information, tips, and tricks, do be sure to search for Twinfinite. Here are a few relevant guides to get you started:

And as always, if you have any questions about this guide in particular, don’t be afraid to shoot us a comment down below! We will try to get back to you as quickly as we can with an answer.