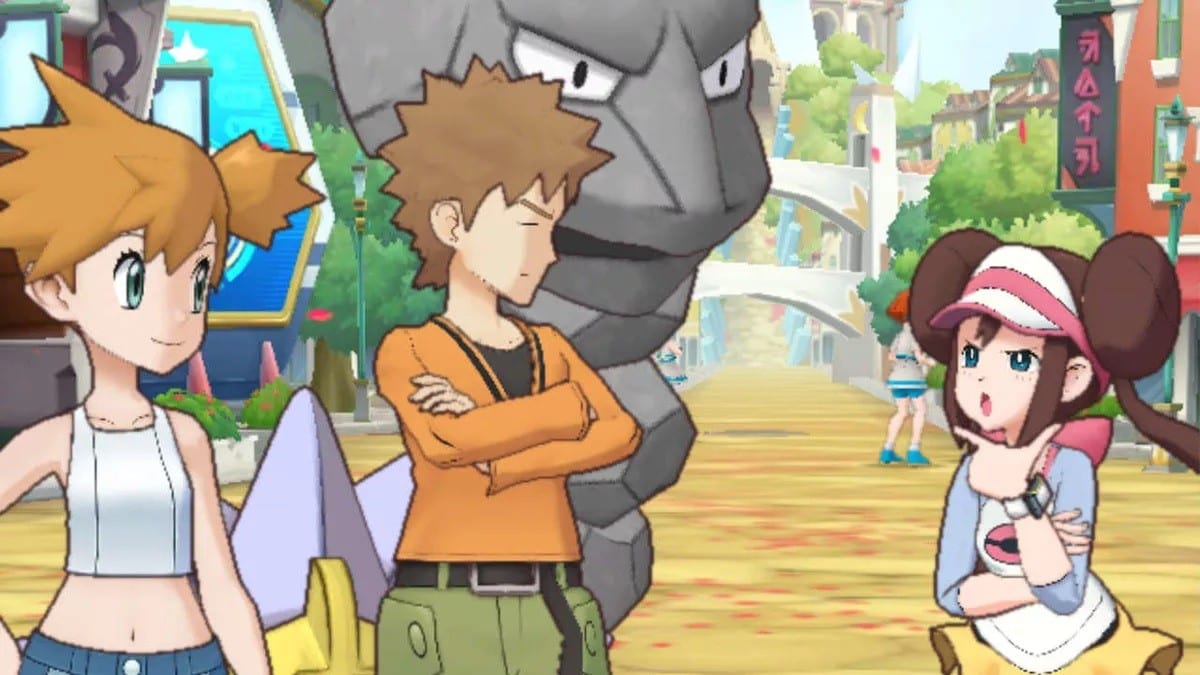 Pokemon Masters is the brand new Pokemon game that’s just been released for iOS and Android devices. Unlike Pokemon GO, though, Masters has a much bigger focus on the combat elements of the series, as well as a structured story with key characters from across the series, including Brock and Misty. Here’s how to use Sync Moves in Pokemon Masters.

How to Use Sync Moves in Pokemon Masters

The combat in Pokemon Masters works a little differently from what you might be used to in traditional Pokemon games.

You’ll have three Trainers in a battle, each accompanied with their own Pokemon, and you can use their attacks as per normal. As the battle progresses, though, you’ll be able to use a powerful Sync Move between one of the Trainers and their Pokemon.

On the battle screen, tap on any Pokemon and look at their move list. In the middle of the list, you’ll see a Sync Move countdown timer. This timer basically counts down the number of moves you make, so the number decreases with each move or attack.

Once you’ve used enough moves, the button will light up, and you can tap on it to unleash a powerful Sync Move that deals a ton of damage to your opponents.

It’s worth noting that the counter is shared across all three Trainers, and you can only use one Sync Move from one pair, so make sure you choose wisely.

In addition to that, enemy trainers also have the ability to use Sync Moves in battle, so you’ll need to try to predict when their Moves are ready, and buff up your party to protect them as necessary.

If used correctly, these powerful attacks can easily turn the tide of a battle and potentially win you the match, so think carefully about when to use them.

That’s all you need to know about how to use Sync Moves in Pokemon Masters. Be sure to search for Twinfinite for more tips and information on the game.