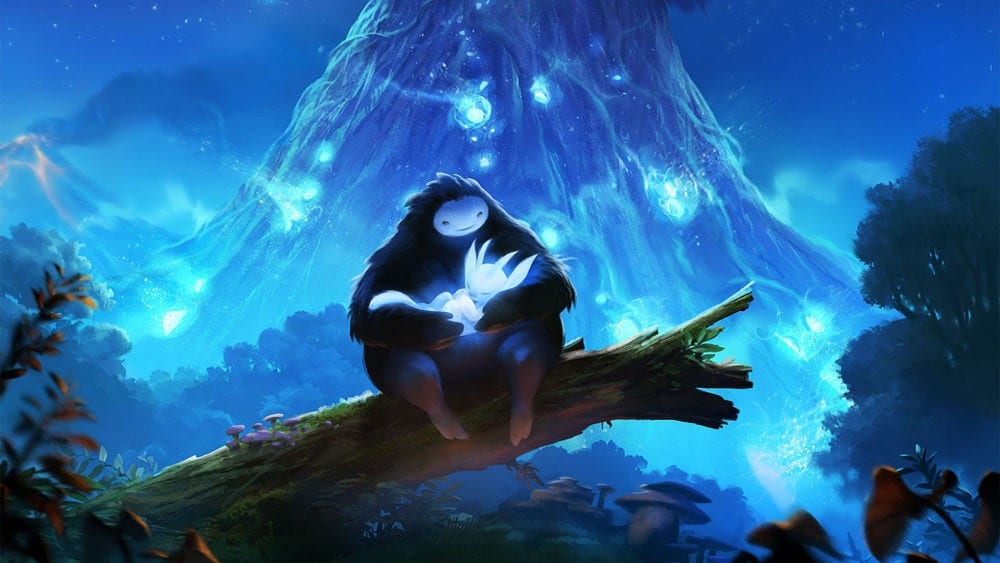 During Nintendo’s Indie World Showcase this week, it was announced that Moon Studios and Microsoft would be bringing over the indie Metroidvania platformer, Ori and the Blind Forest, to the Nintendo Switch as a Definitive Edition.

Here’s a synopsis of the game if you’re wondering what the story is all about:

“The forest of Nibel is dying. After a powerful storm sets a series of devastating events in motion, Ori must journey to find courage and confront a dark nemesis to save the forest of Nibel.

Winner of several prestigious awards, “Ori and the Blind Forest” tells the tale of a young orphan destined for heroics through a visually stunning Action-Platformer crafted by Moon Studios.

Featuring hand-painted artwork, meticulously animated character performance, a fully orchestrated score, and dozens of new features in the Definitive Edition, “Ori and the Blind Forest” explores a deeply emotional story about love and sacrifice and the hope that exists in us all. “

Considering that Microsoft has been recently porting over several of their titles to the Switch, this doesn’t come as a huge surprise.

Just recently, the company brought over Cuphead and is scheduled to launch New Super Lucky’s Tale later this year.

We’re not sure if the upcoming sequel to Ori and the Blind Forest, Ori and the Will of the Wisps, will also be coming to the Switch, but we certainly hope it does.

Ori and the Blind Forest: Definitive Edition launches for the Nintendo Switch on Sep. 27.

You can watch the new trailer down below via GameXplain and if you’re interested, you can read our original review right here.