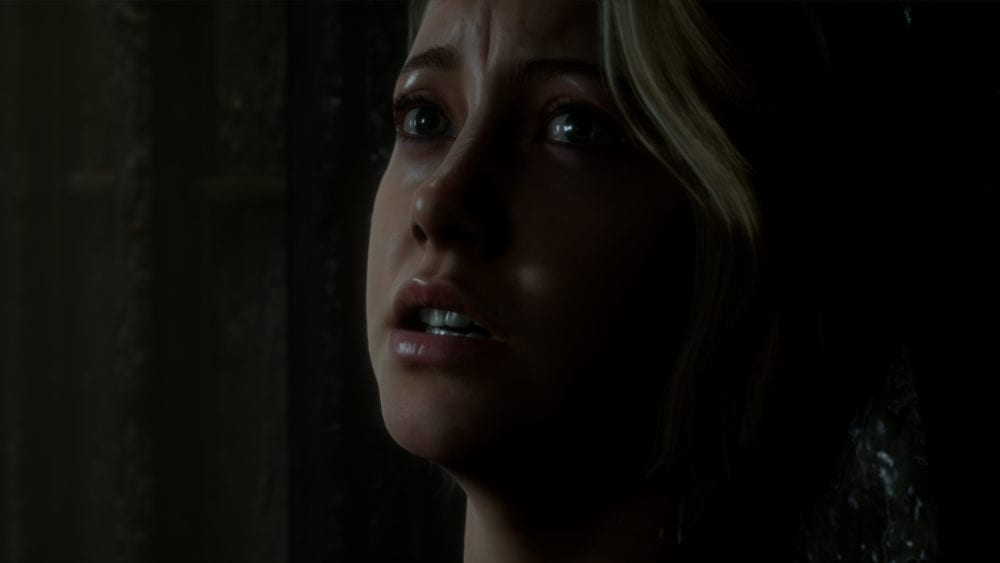 Supermassive Games’ first horror title, Until Dawn, featured a tracker that showed players each character’s emotion throughout the game. While they didn’t really do too much with it, a similar feature can be found in their newest game, Man of Medan. Here is everything you need to know about what traits are and how to change them in Man of Medan.

Just like in Until Dawn, Man of Medan allows players to control multiple people throughout the narrative. In total, there are five playable characters: Julia, Brad, Alex, Fliss, and Conrad.

What Traits Are & How to Change Them in Man of Medan

These traits represent ways the characters may act, ranging from altruistic to insecure to selfish and so on.

Essentially, traits are words that represent each character’s personality.

These traits are set to each person at the start of the game but can change throughout.

The only way for them to change in-game is to select dialogue choices and act in a way that would be contradictory to the original characteristic.

Is one of the characters selfish? Save someone or give up an item and their trait will adjust accordingly.

Depending on what trait you’re trying to change, some characters may require more work than others.

That is everything you need to know about what traits are and how to change them in Man of Medan.

For more tips, tricks, and guides to help all of your characters survive in the game, be sure to check out our official Man of Medan guides wiki.

To get you started, we’ve even included a handful of helpful guides here below.

Comments
Continue Reading
Related Topics:Guides, How to change, Man of Medan, Supermassive Games, traits, what are