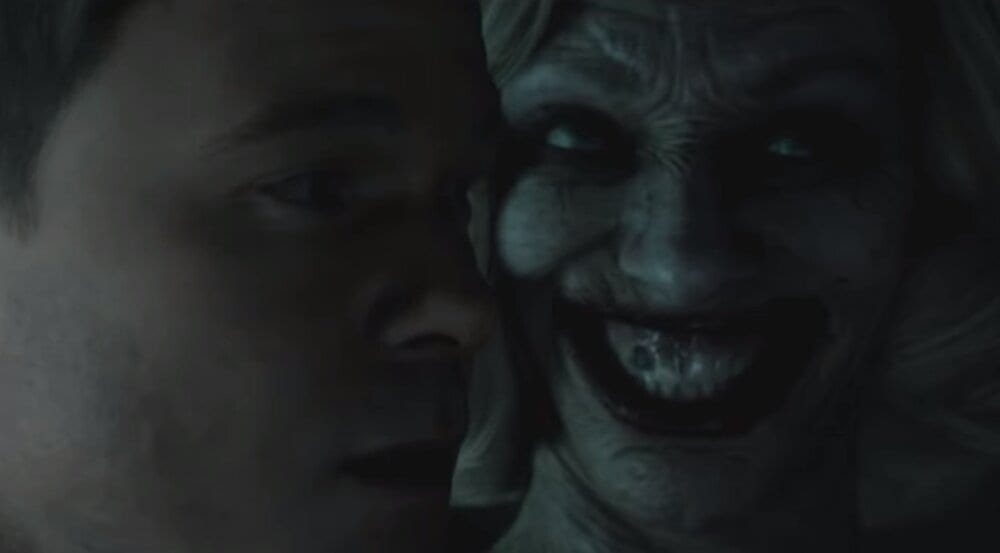 Man of Medan is the first game in Supermassive Games’ Dark Pictures anthology, following the style set by the very popular Until Dawn. The new game has more options though. So that you know which mode to play in, here’s everything you need to know about what the differences are between Movie Night, Curator’s Cut, Solo, and Shared Story Co-op in Man of Medan.

The various modes all center around a different number of players, so you pick and choose how you play, depending on how many people want to get involved.

Solo mode is pretty self-explanatory. You just make your way through the story, making all the choices without the input of anyone else.

Shared Story mode sees you play with one other person who has the game and is playing on their own system somewhere else.

You each take control of different characters and are powerless while your friend makes the choices. You’ll be seeing the game from different perspectives, but the story will be shared.

Movie Night is a local multiplayer mode that sees between two and five players pass around one controller as the game switches between each of the characters.

Before starting, you each choose who you want to be in control of and the game lets you know when it’s time to pass the controller on. You can talk about any choices you make, of course, but putting them into action is down to whoever is controlling the active character.

Curator’s Cut is a little different. It’s an alternate path of the main story that you can play through, but it only unlocks once you complete the original theatrical cut of the game.

Once you’ve played through once, it’s a great option for a second run so that you’re not seeing exactly the same things again.

In short, here are the differences between all the modes

That’s everything you need to know about what the differences are between Movie Night, Curator’s Cut, Solo, and Shared Story Co-op in Man of Medan.

For more tips and tricks on the game, be sure to search for Twinfinite, or check out our guide wiki. We have also listed some other helpful guides down below.