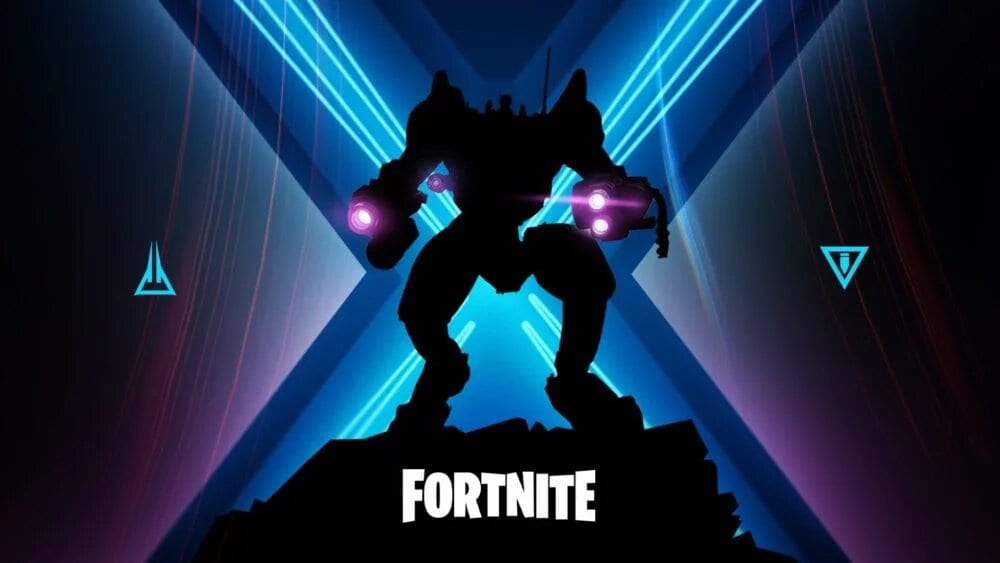 Fortnite Season 10 has finally arrived and it sees the map go back in time in some ways, to before the meteor hit in Season 4. There’s also a new Battle Pass to unlock and challenges to complete, as you’d expect. To get you started, here’s everything you need to know about where to find locations to destroy Stop Signs with the Catalyst Outfit in Fortnite Season 10.

Thankfully, these locations are much easier to find that those for many other challenges in the game. Stop Signs are everywhere on Fortinte’s map, so there’s many more than the 10 you need to destroy to complete the challenge.

If you want to get them done quickly, I’d recommend just heading to any town-like location on the map – anywhere that has a decent number of roads going through it. Paradise Palms, Mega Mall, and Neo Titled will all be good options.

How to Get Catalyst Outfit

The Catalyst Outfit is one of the new skins available in Season 10. You’ll need to purchase the new Battle Pass, at which point you’ll get it straight away. You’ll need to head to the locker section of the Fortnite menu to equip it before you head out to find the locations in which you need to destroy stop signs.

Once you’ve found them, you just need to attack them by press R2/RT while aiming at them.

The best place we found, however, was Pleasant Park. There’s enough in this named location alone for you to complete the challenge. Just look on the side of all the roads for the red signs and attack them. It’s pretty simple.

Below are the exact locations of the stop signs in Pleasant Park if you want exact places to go to destroy them.

We also found that this was easily the best spot to complete the ‘Prestige Mission’ version of this Stop Signs challenge, as you can get the seven required in a single match to complete the challenge with relative ease, especially if the Battle Bus’ path is far from the named location.

That’s everything you need to know about where to find locations to destroy Stop Signs with the Catalyst Outfit in Fortnite Season 10. For more tips and tricks, be sure to search for Twinfinite or check out the Season 10 wiki guide. We have also listed some other helpful guides down below.