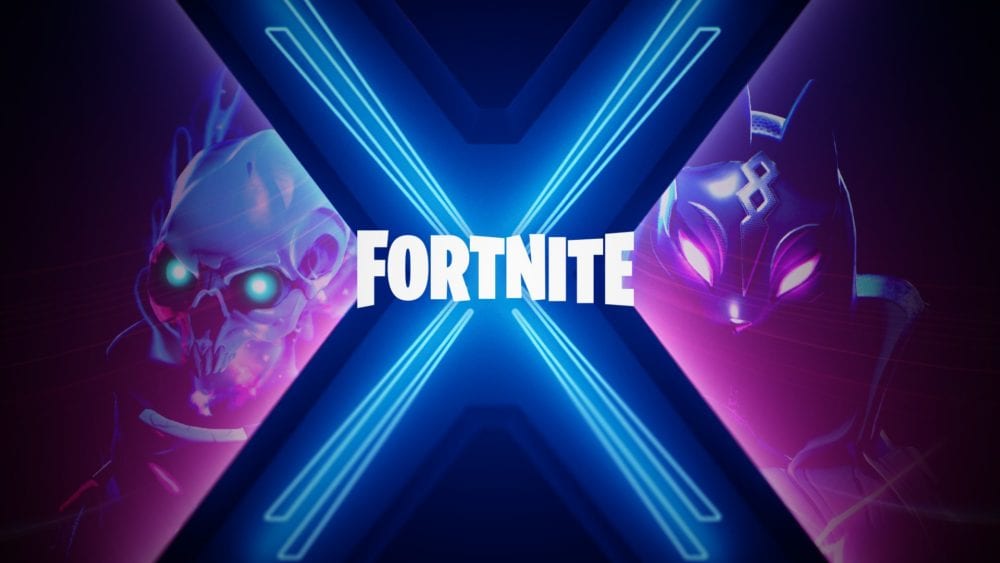 What Are Vaulted Weapons in Fortnite?

The term ‘vaulted’ is used by Epic Games when they choose to remove a weapon, item, or vehicle from Fortnite Battle Royale’s standard game modes. This can be because it simply doesn’t fit in with the game’s meta anymore, or due to it being unused or massively overpowered. Currently vaulted weapons include the Hunting Rifle, X-4 Stormwing plane, and Quad Launcher.

As part of the update that brings Season 10 to Fortnite, Epic Games has chosen to vault and remove the following weapons and items from the standard arsenal available in the usual Solos, Duos, Squads, and Team Rumble game modes in Fortnite.

Will These Weapons and Items Come Back?

There’s always the possibility that the vaulted weapons at the start of Fortnite Season 10 can return later in the season, or a few seasons from now. During Season 8’s Loot Lake event, players were able to vote for one of three vaulted weapons to return to the game, with the Drum Gun coming out on top.

Epic Games also brought back one vaulted weapon per day during the game’s 14 Days of Summer event last month. As such, there’s always the possibility that vaulted weapons can return, it’s just a case of crossing your fingers and hoping your favorite is one of the lucky few.

That being said, vaulted weapons often return to Fortnite with slightly tweaked stats to ensure they fit in with the game’s current meta. Still, the feel of the gun always seems to remain somewhat in-tact.

That’s everything you need to know about all vaulted weapons in Fortnite’s Season 10 update. For more tips, tricks, and guides, be sure to check out our Fortnite Season 10 guide wiki, or search for Twinfinite.