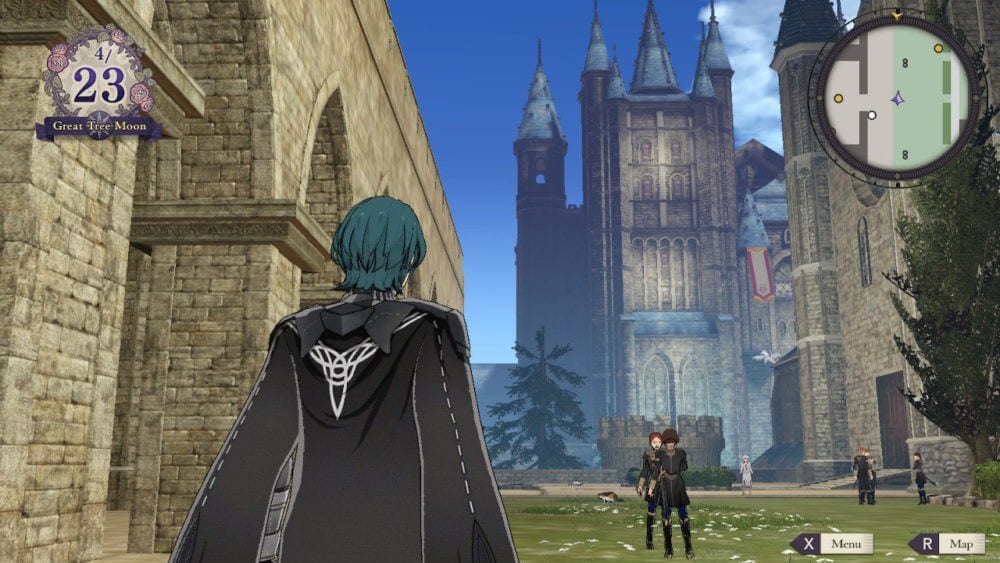 There are a ton of different weapons that you can use to hack through your enemies in Fire Emblem Three Houses. Rusted Weapons are one of these types, and while their stats might not get you all that excited initially, they can be transformed into some of the best weapons in the game. Here’s how to repair rusted weapons in Fire Emblem Three Houses.

How to Get Rusted Weapons

Rusted weapons can be obtained as a random drop when you’re playing pretty much any battle in Fire Emblem Three Houses. That includes story battles, paralogues, any you complete in your free time… you get the idea. If you’re playing online, you’ll also have a higher chance of picking up these.

When you’re in a battle, you want to keep an eye out for any squares that are glowing purple. These will grant you a random weapon drop, but more often than not you’ll get a rusted weapon.

While you’re likely to want to just sell some of these that really are garbage, you’ll want to make sure you’re viewing its details before getting some cash for your find. Open up your inventory and select the rusted weapon you want to view. Next, press X and you’ll get a closer look at its stats and details.

Just below the rusted weapon’s stats, you’ll see a little description. If this has something along the lines of “A rusty (weapon type) that can be forged into (weapon name),” do not sell it whatever you do. Instead, you’ll want to repair rusted weapons in Fire Emblem Three Houses that have this, as you can get a far more powerful weapon for your efforts.

To reforge and repair rusted weapons in Fire Emblem Three Houses, you’ll need to first unlock the Blacksmith by completing the “Forge the Way” quest during the early hours of the game.

Once you’ve got this, you simply need to select the ‘Forge’ option from the Blacksmith and choose the rusted weapon you want to repair. You’ll then need to cough up some materials and cash to complete the process, so make sure you’re only doing this for the ones you have that are going to turn into a new, named weapon; otherwise, it’s not worth your time.