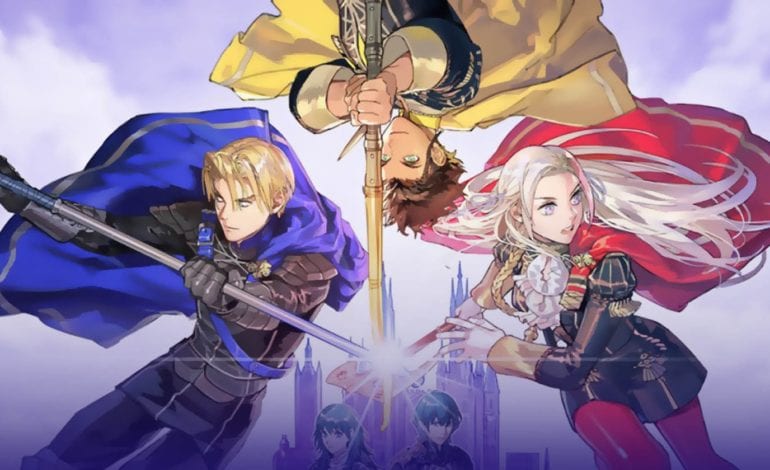 How to Get Money Fast in Fire Emblem Three Houses

Generally, Fire Emblem Three Houses does a good job of providing you with enough opportunities to earn money. Your first and most common way of getting money is by selling Bullions. These items can be sold to the Armory or Item Shop for a tidy sum of gold, but you’ll need to get some first, of course.

During battle you’ll always want to keep an eye out for locked chests, as these will contain weapons, items, and Bullions. In order to open chests you’ll either need a unit with the Thief class, or a chest key.

Chest keys can be purchased from the Item Shop at the Marketplace, or sometimes gained from defeating an enemy Thief (which will usually appear near locked chests in battle). There’s really no reason to hold onto any Bullions you find, so just sell them off and use the funds to prepare your army.

The other easy way of earning money is by selling off old or unneeded weapons to the Armory. As you advance through Fire Emblem Three Houses, old weapons will become less and less useful as you get more powerful or upgraded ones. Instead of hanging onto all of your weapons, just sell off the old ones and make a little bit of cash.

Open locked chests or kill enemies with green icons next to them for a chance to get Bullions, which are basically gold bars to be sold. Selling old weapons is also viable

Feel free to ask any other questions you might have down in the comments below, and we’ll do our best to get you a quick and thorough answer.