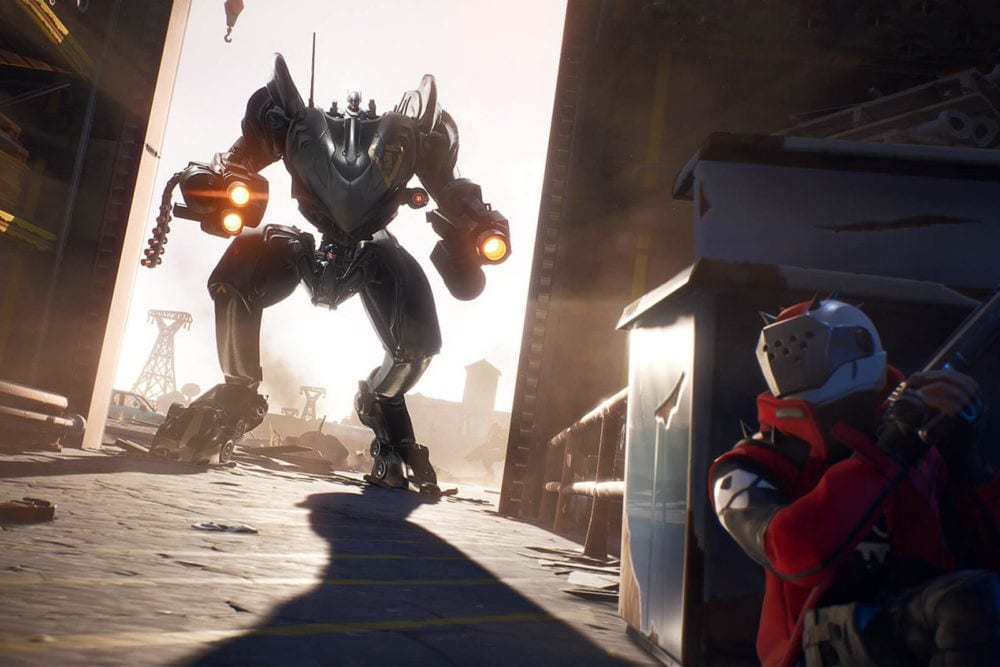 Epic announced over the weekend that it has reduced the spawn rates of the controversial BRUTE mech per Storm circle in Fortnite following a largely negative reception from players to the new vehicle introduced at the beginning of Season X (10).

The news comes via a tweet from the official Fortnite Twitter account over the weekend (included below). The reduce in the BRUTE mech’s spawn rate affects both the Arena and Tournament playlists, with Epic stating it will continue to monitor the impact of the changes in advance of the Champion Series event to be held this coming weekend.

It’s worth pointing out that these changes to spawn rates only affects the competitive Arena/ Tournament game modes. In the normal, casual game modes, spawn rates have remained unchanged.

We’ve lowered the spawn rates of the B.R.U.T.E. per Storm circle in Arena and Tournament playlists. We will continue to monitor the impact of this change in advance of next weekend’s Champion Series event.

A post over on r/FortNiteBR reveals the extent of which the spawn rates have been reduced. You can check out the changes down below:

The spawn rate reductions are pretty substantial, but that’s still seemingly not quite enough for some fans, who are still desperate to see the BRUTE mech removed entirely from the game. Whether or not a nerf to the BRUTE’s firepower will come this week as part of the usual content update remains to be seen, but we won’t have to wait much longer to find out.

Fortnite is available on PS4, Xbox One, PC, Switch, and mobile devices. You can check out plenty of tips, tricks, and guides for everything you need to know in the new season with our Fortnite Season X guide wiki.