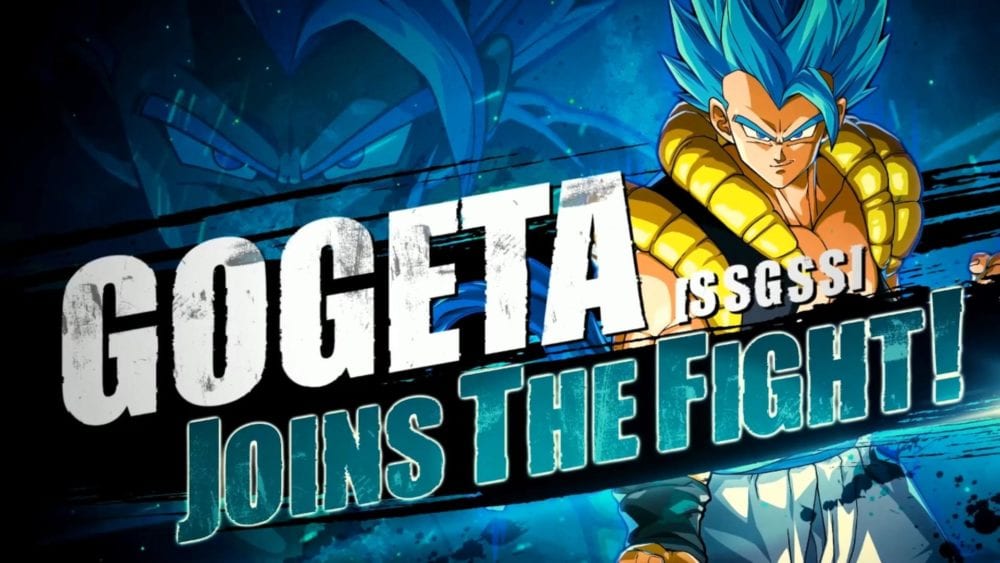 During the award ceremony of the Dragon Ball FighterZ tournament at EVO 2019, Producer Tomoko Hiroki had some news to share about the game.

We get to see a new trailer bringing forth a brand new DLC character, Janemba. We also learn that he will be released on August 8.

Yet, the villain of Dragon Ball Z: Fusion Reborn is not not the only upcoming playable DLC character, as Gogeta SSGSS was also revealed. He doesn’t yet have a release date besides a simple “coming soon.”

You can watch the trailer below and see if it gets you pumped for another Goku… well… almost.

Incidentally, the tournament was won by Goichi, who defeated Sonicfox twice, first in the winner’s final and then in the grand final. It was certainly a rather epic series of matches, with Goichi finishing in tears after he finally managed to win the title that has eluded him for so long.

You can also check out the trailer of the previously-released DLC character, Kid Goku from Dragon Ball GT.