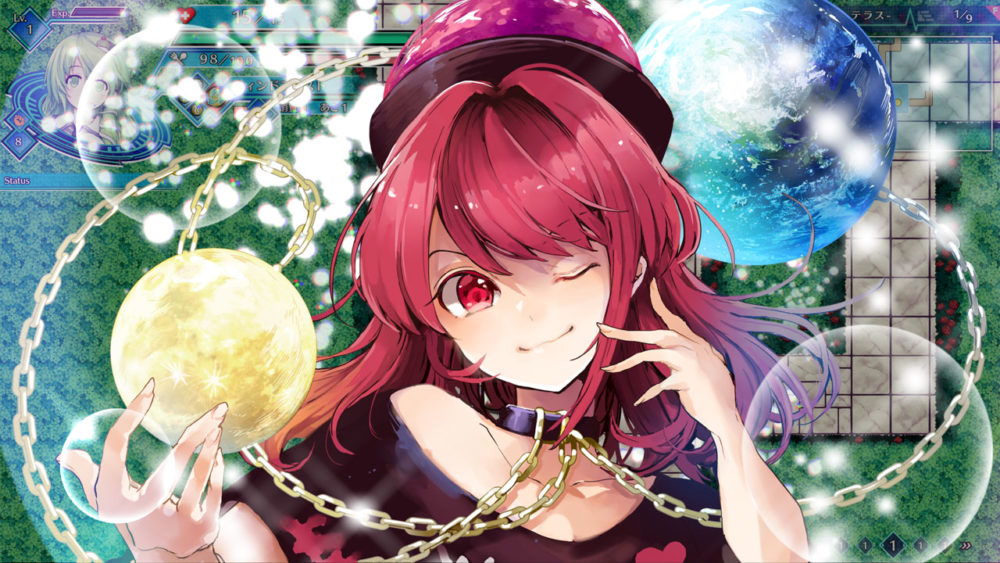 The trailer showcases plenty of new gameplay focusing on the new features that the game brings to the table, and there certainly is a lot to unpack.

If you’re unfamiliar with this new game, it belongs to the massively popular (in Japan) Touhou Project dojinshi franchise, and it’s a roguelike RPG focusing on cute characters and extremely deep gameplay. Among the features in this game is the ability to level up your weapons and an “instant dash” feature that lets the player take the shortest route to their destination.

It also includes a “super party system” that lets you bring dozens of characters into a dungeon at the same time. You can equip your characters with many pieces of armor and weapons at the same time, and they affect the entire party, not just a single character.

You can watch the trailer below. If you want to see more, you can also check out an older trailer and a batch of screenshots from back in June, and one from a few days ago.

At the moment, no western release has been announced, so we’ll have to wait and see if Unties decides to release it in the west, or another publisher picks it up down the line.