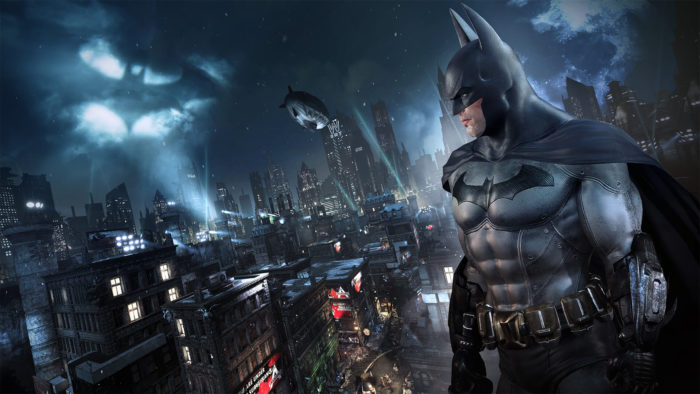 The heavily rumored re-release of Rocksteady‘s Arkham trilogy has officially been confirmed via a tweet from Rocksteady’s Marketing Game Manager, Gaz Deaves. In that very tweet, he says:

“Quick info for the players who have been asking. Batman: Arkham Collection is coming to Europe in Sept, and includes the E2DK skin (the first time it’s available outside NA). Early next year E2DK will be released as a free download for everyone who owns BAK on PS4 worldwide.”

Interestingly, the boxed collection is only heading to Europe. Deaves indicated in a follow-up tweet that it’s available in digital form for North America this very second, but no official boxed edition is to be expected for the time being. Official UK retailers are touting the official release date as September 6th, 2019. PS4 and Xbox One have been mentioned, but PC and the Switch may have to miss out.

But for those that are already in possession of Batman: Arkham Knight and don’t want to pay any more, then those users will be pleased to know that they’ll get the E2DK skin for free, early next year.

The only universal downside to the collection is that, once again, Batman: Arkham Origins is declined the upgrade treatment. Both Arkham Asylum and Arkham City had previously been remastered and ported to PlayStation 4 and Xbox One, but Arkham Origins was neglected.

It does feel like this collection is coming a bit too soon, barely three years after the ‘Return To Arkham’ release. But with Rocksteady rumored to be announcing a new game in the near-future, then shining the spotlight on them won’t do much harm.

If you enjoyed this story, then why not check out our feature on the Arkham series!