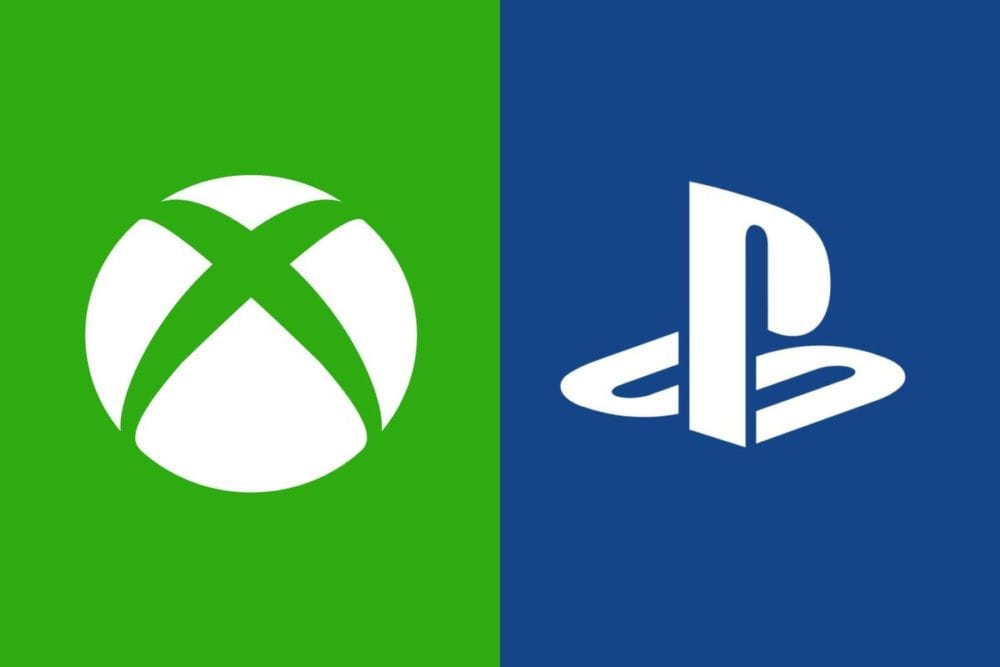 Despite a truce to cool off trade war tariffs agreed by US president Trump and Chinese president Xi Jinping’s in Osaka over the weekend, Sony, Microsoft, and other tech hardware companies are still looking to reduce console production in China. The decision is supported by claims from economists who have warned that the ongoing trade war is “unlikely to end anytime soon.”

China is the world’s largest manufacturer of PC and smartphone hardware, but President Trump’s tariff policy on imports worth over $250 billion is forcing tech companies to look at moving production away from the region.

In an attempt to appeal to U.S trade representatives, Microsoft, Sony, and Nintendo wrote a joint letter last month in which they noted that 96% of overall game consoles sold in the US in 2018 were made in China.

That appeal has perhaps, in part, resulted in the aforementioned truce agreement during the G20 summit earlier this month. But it seems tech companies have been advised not to bank on that agreement lasting, and they’re taking action accordingly.

Sources speaking with Nikkei Asian Review claim that PC brands such as Lenovo, Acer, and Asutek “evaluating plans to shift.” Only last week it was reported that Nintendo is also planning to scale back Switch production in the region.

A supply chain executive also told the outlet that:

“The industry consensus is to move an average of some 30% of production out of China depending on how important the US market is… Everyone needs to come up with a plan.”