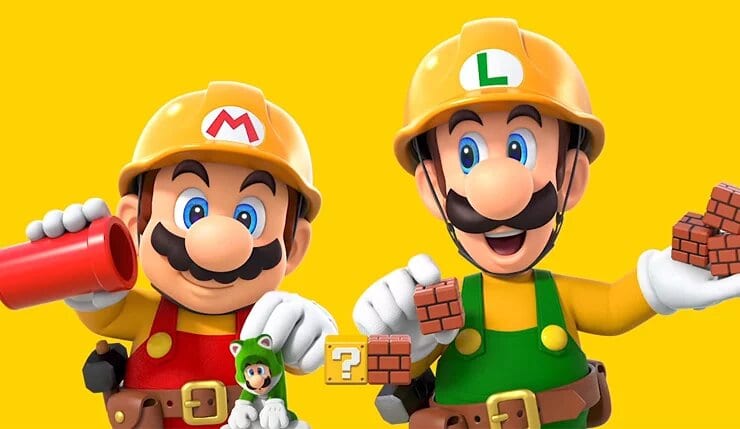 Super Mario Maker 2 has modes that’ll interest players of all kinds. Whether you want to run through a brand new Mario story, create your own levels, or play the creations of others, there’s something for you to jump into. However, since you’re here, you’ll be wondering whether you can use amiibo to bring other characters and costumes to the game. Well, here’s everything you need to know about whether there is amiibo support in Super Mario Maker 2.

Whether You Can Play Super Mario Maker 2 With Amiibo Support

Disappointingly, there is no amiibo support at all in the sequel. The first game, which launched on Wii U, did have amiibo support that allowed you to change your character into the look of pretty much every character that Nintendo is known for.

It was fun because players made levels that were themed around certain costumes that could be added with amiibo.

Nintendo made the decision not to include the support in the new game, instead giving you the chance to switch between four different characters.

The characters that you can use, Mario, Luigi, Toad, and Toadette, all play the same way, so it’s just down to visual preference which one you use.

It’s not entirely clear why they made this change, but it could be due to complications in making all the available amiibo work in the game, or Nintendo may simply have wanted to tell their story with the characters that are included.

Of course, if they ever change their minds and add amiibo support to the game sometime in the future, we’ll be sure to update you here.

That’s everything you need to know about whether there is amiibo support in Super Mario Maker 2. For more tips and tricks on the game, be sure to search for Twinfinite. We have also listed some other helpful guides down below.