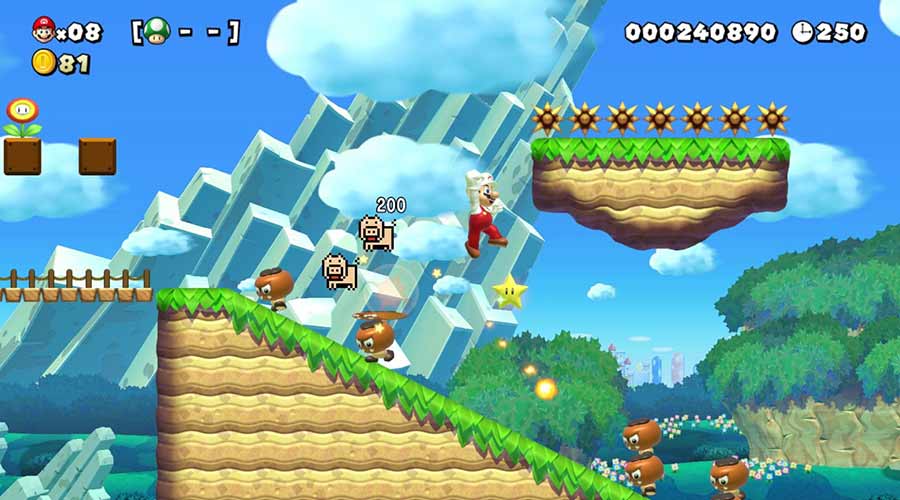 Super Mario Maker 2 has just released on the Nintendo Switch, giving players the opportunity to create their own fiendish slices of platforming goodness in the world of the Mushroom Kingdom. You don’t have to play as the titular plumber, there are a few other playable characters you can play as. Here’s how to change character to Luigi, Toad, and Toadette in Mario Maker 2.

How to Change Character to Luigi, Toad, or Toadette in Mario Maker 2

To find the Mario Maker 2 change character option, all you need to do is press the Plus button on your Joy-Con. From here, keep an eye out for the little spanner (wrench for you Americans) icon. Select this and you’ll be brought into the Settings menu.

Here, you’ll find an option to change character. You can choose between Mario, Luigi, Toad, and Toadette. Select the one you want and back out of these menus and your choice should be saved.

It’s worth noting, however, that if you’re playing a level that you’ve downloaded from another player, you won’t be able to change character. You’ll be locked to whichever character the creator has chosen for players to use in Mario Maker 2.

Does Changing Character Make Any Difference to Gameplay?

While in other Mario titles we’ve seen the likes of Luigi have a higher jump, or other characters bring unique abilities to the table, in Mario Maker 2, all characters play the same. Luigi, Toadette, and Toad have been added into the game as multiplayer options, but to keep a level playing field, they all handle and control the exact same as one another.

That’s everything you need to know about how to change character in Super Mario Maker 2. For more on the latest game featuring everyone’s favorite mustachioed plumber, be sure to search for Twinfinite. We’ve also got a handy guide on the best stylus to buy for Mario Maker 2, should you need a more delicate touch creating your levels.