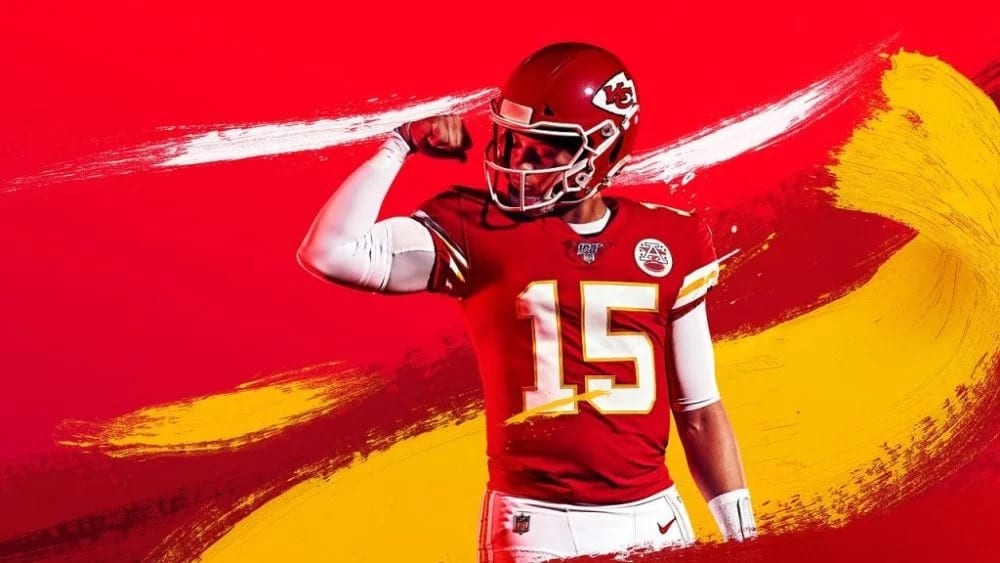 Madden 20 is upon us and it brings with it a ton of new features that upgrade on the mechanics of its predecessors. Whether its the brand new arsenal of option plays at your disposal or the new X-Factor abilities, Madden 20 looks to change the game when it hits store shelves on Aug 2.

However, one of the biggest changes that EA has made to its gameplay system is the all-new pump fake. Although Madden games in the past have included a pump fake, it never felt quite as useful as it does in Madden 20.

If you’re here to learn how to pump fake in Madden 20, look no further.

How to Pump Fake in Madden 20

Rather than aimlessly pressing in the left stick to perform a pump fake like the previous iterations of Madden, Madden 20 has introduced a double-tap mechanic, where you can choose which direction and to what receiver your quarterback is pump faking to.

By double-tapping one of the buttons your wide receiver or running back is assigned to, you will perform a pump fake directly at that player.

Pump faking is ideal for baiting overly aggressive defensive backs and linebackers by pulling them to one side, then throwing to the other, clearing up passing lanes in your favor.

You can also use the double-tap pump fake mechanic to stop a throw to a wide receiver that is no longer open. This can be used to save yourself from throwing an interception due to an incorrect button press or timing mistake.

This is a vastly different system than in Madden 19, where the pump fake was often unused by players due to the amount of time the animation took to finish, often leading to their quarterback taking a sack.

This overhaul to the pump fake system is sure to lead to broader offensive strategies and more unique interactions between quarterbacks and defenders moving forward. The ability to shift the defense in your favor via a nicely timed pump fake will help you succeed when it comes to winning more games in Madden 20.

That is all there is to know about how to pump fake in Madden 20. For additional information on the game, keep an eye on Twinfinite for more coverage as it becomes available.