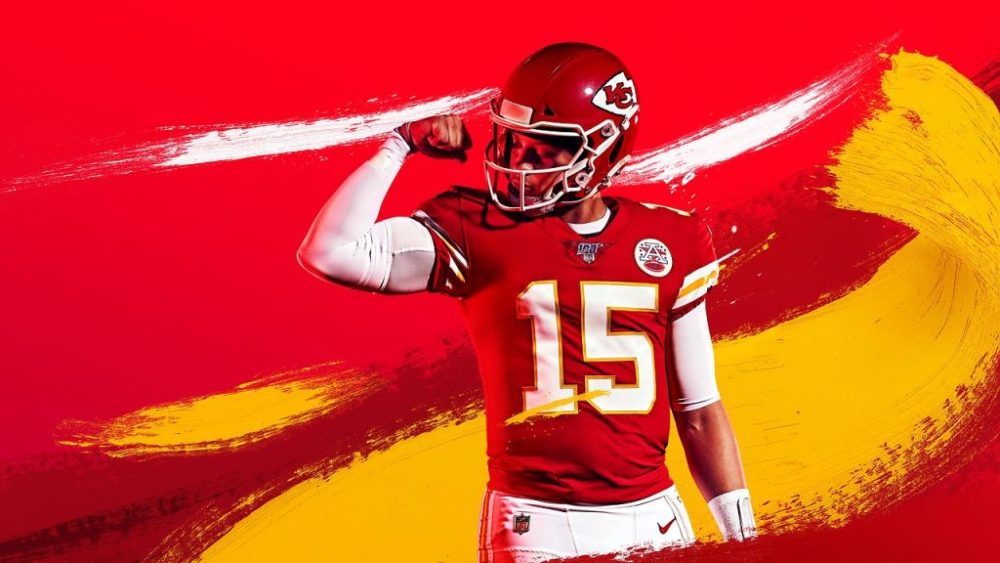 Pigskin aficionados the world around can rejoice at last, as EA has unveiled the newest details for Madden NFL 20 as part of its EA PLAY presentation.

The major focus was on the new campaign, Face of the Franchise: QB1. This narrative-based mode replaces The Longshot from previous years, and chronicles the progression of your created player, from his days as a college gunslinger all the way to a lucrative career in the NFL (hopefully).

You’ll get to enjoy the authentic draft process (in other words, looking nervous and awkward in the green room), and while installing the game, you’ll even be able to play the Pro Bowl, which is returning to the franchise after being absent in previous years.

The Scenario Engine brings dynamic quests into the game to allow you to improve your player week to week. In general, the campaign has been shaken up, looking fresher than it has in years.

Those who prefer playing Madden Ultimate Team will get to enjoy Ultimate Missions, providing a step-by-step process to acquire player items as efficiently as possible.

EA also showed off the newly implemented RPO (run-pass-option) play-style, which allows fleet footed QBs to read a defense post-snap and decide whether to dump the ball off to a teammate or keep it themselves for big yardage.

There are over 200 RPO plays added (yes, Philly Special has made the cut), and playbooks will change and evolve through frequent updates, to reflect the actual tactics employed on the field from week to week.

To help make the NFL’s most elite players feel unique and authentic, EA is introducing X-Factor Abilities – innate talents that give them an edge over their competitors. Saints RB Alvin Kamara, for example, is a matchup nightmare out of the backfield, making sharper cuts and capable of winning contested catches over linebackers and defensive linemen.

Reigning NFL MVP and cherubic wunderkind Patrick Mahomes is this year’s cover boy, and just like in real life, his Chiefs will surely prove to be the premier threat for the shiny new RPO scheme.

Mahomes comes loaded with a bevy of abilities, including an exclusive ability called bazooka, which increases his maximum pass distance by 15 yards. To activate it, you’ll have to compete four passes of 30+ yards. Defenders can combat access to this ability by sacking Mahomes, or grabbing interceptions.

His other abilities make him faster and more responsive while scrambling, give him better accuracy outside of the pocket and in the redzone, and even perfect accuracy on awkward cross-body throws.

Not to be left out in the cold, defensive stalwarts like Aaron Donald come with their own bags of tricks – capable of putting pressure on passers while engaged with blockers, shedding offensive linemen and just being a general nuisance.

The top players will have specific animations, mirroring their mannerisms on the field, and their own celebrations. Cam Newton’s Superman pose is sure to be in there, but there are bound to be some surprises, too.

This year’s Madden game is set to shake up the status quo by retooling various modes that were at risk of growing stale. As noted in our Madden NFL 19 review, the previous edition was improved in multiple areas, but followed too closely in the footsteps of its predecessors.

Madden NFL 20 releases on August 2 for PS4, Xbox One and PC, and is available for preorder. The closed beta takes place between June 14 to June 16.