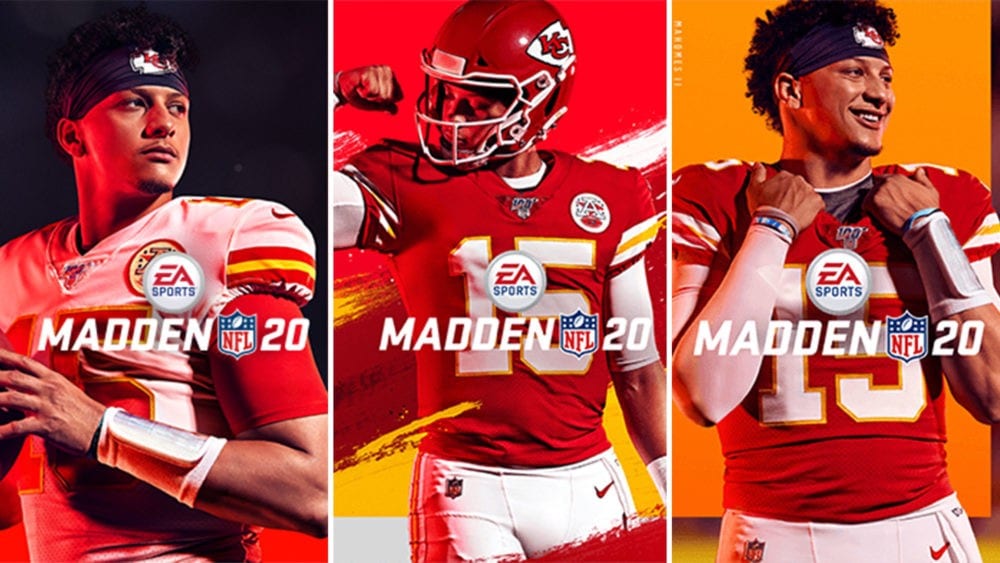 Madden 20 once again brings back customizable draft classes into the fold for Franchise mode. This feature, added last year, is a crucial staple for modern sports games as it allows players to have realistic rookie draft classes that contain their favorite college players. Here’s how to create draft classes in Madden 20.

How to Create Draft Classes in Madden 20

First things first you have to get to the point where you can actually draft some players. Your first opportunity will be when you enter the scouting screen for the first time in Madden 20. Once there, you’ll be asked if you want to import a Draft Class from Madden Share or if you want to use a randomly generated roster.

The easiest way to get a well-made custom draft class into your franchise save is to wait until a major trusted sport gaming community releases their custom roster, draft classes, and sliders for you to download from Madden Share. Operation Sports is a reliable resource year in and year out. It might take them some time but it’s usually worth it if they decide to release one again this year. Go play some Face of the Franchise if you want to add a little bit more buffer time.

You can always just go for something with a high amount of downloads that are already up on Madden Share if you really don’t want to wait around, that works too.

You could always create your own as well if you want to in Madden 20. The quickest way for someone who doesn’t want to spend a ton of time meticulously editing each player would be to just edit a few of the randomly generated players to reflect some college stars that you want in your game.

If you wanted to do this, skip the Madden Share option when offered to you and let the game give you randomly generated players and accept the option to edit your own players. From there, go check out the top prospects that are in each position and then by clicking in the left stick on PS4 and Xbox One, you can edit those players to reflect what you feel the stats should be for your favorite college football players.

I’d probably just want to pick a few stars, but if you wanted to go crazy and edit a whole draft class, go for it!

That’s all you need to know for how to create and download custom draft classes in Madden 20. If you still need help give us a shout in the comments.